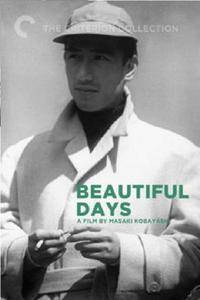 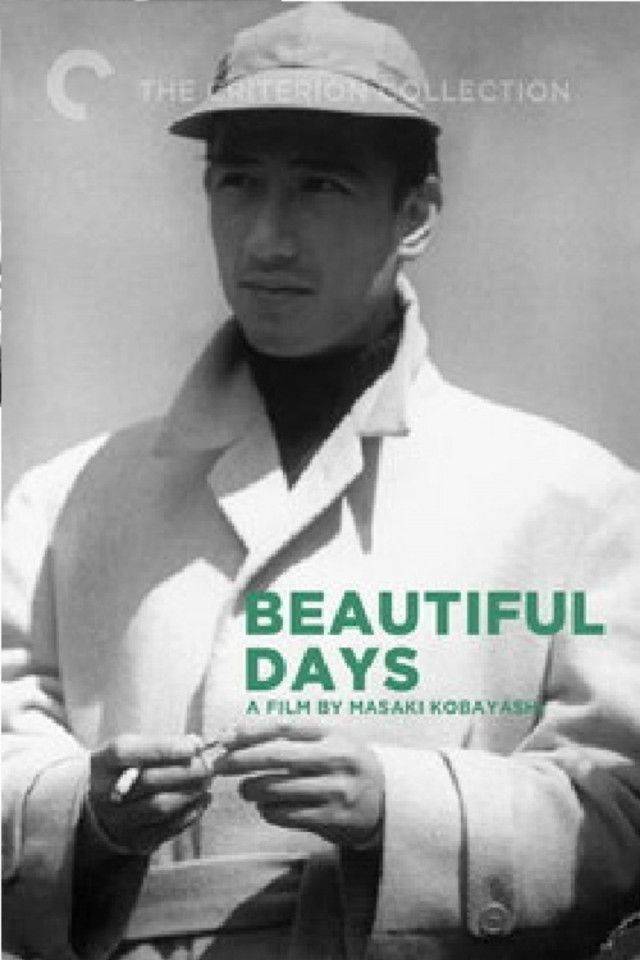 The conventional wisdom about the director, Masaki Kobayashi's movie career is that he was forced by his studio to make a bunch of uninteresting crowd pleasers before he was allowed to make his 60's masterpieces. Well, I don't know (yet) about all of his early movies, but Beautiful Days strikes me as a movie that any director would have been proud to have directed. Sure, it's not in the same league as The Human Condition or Kwaidan, but it's still an excellently made drama.

There is not much of a plot. Most of the action revolves around three young men who have been friends since middle school but now find themselves drifting apart. That's about it. The storyline isn't really the point. The movie's pleasures come from the characters' interactions and the way they respond to the pressures caused by tough economic times, nostalgia, family pressures and disillusionment caused by WWII. The performances are all very good, but the movie is stolen by Keiji Sada who plays a jazz drummer who is trying, rather half-heartedly, to live a life of dissipation.

Again, this movie lacks the grand ambitions and social commentary of Kobayashi's later movies, but anyone looking for a solid, quiet drama won't be disappointed.