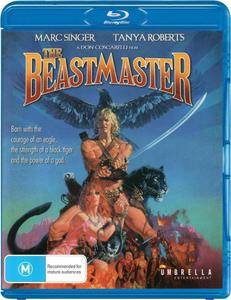 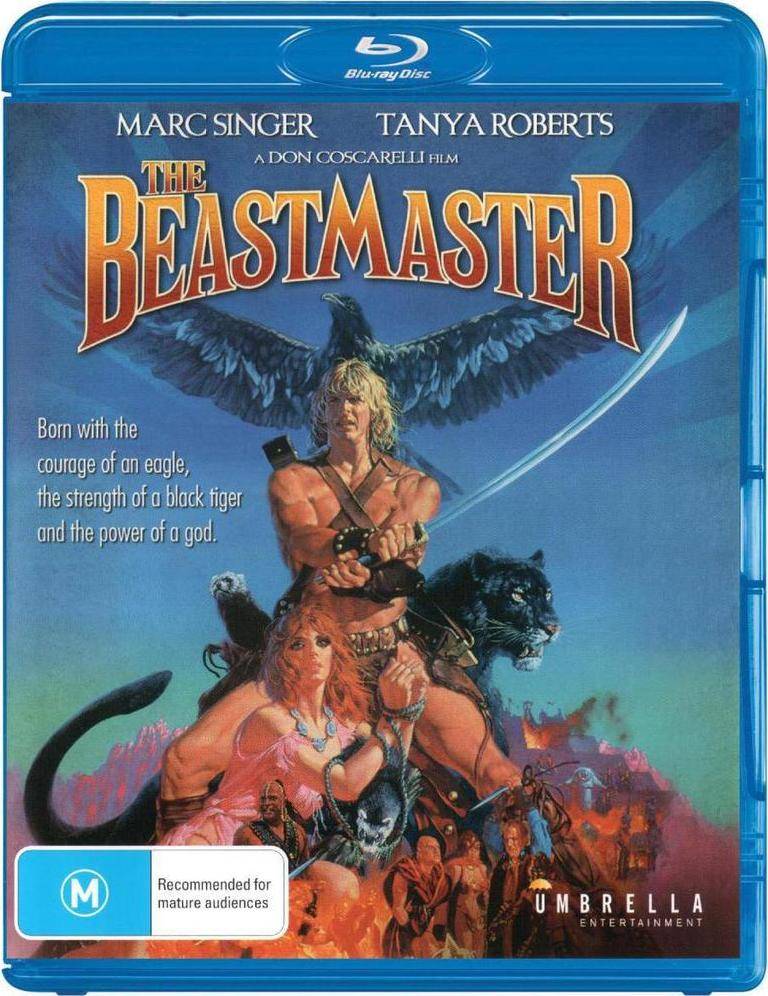 Come on, its BEASTMASTER! How can you deny that this movie is one of the top movies in the eighties pantheon of excellent trash. I mean so much stuff happens in this movie and you are never left wondering what is going on. Every move is perfectly placed and paced. Marc Singer is perfectly cast as Dar. He has a legendary physique in this move, and some shots look like a Boris Vallejo painting. Tanya Roberts is perfect as his feminine foil. Jon Amos, bad ass. Rip Torn does a magnificent job as MAAX. The Deathguards, those guys running around like gorillas with spiked gloves, truly frightening. Then you have the tree people, the acid bat guys, come on what could be cooler. Though above all I have to give it up for the animals in this picture. The animals take the cake, the ferrets, the tiger, and falcon, are majestic creatures of beauty that often surpass the actors in finding moments of true beauty and comedy. Better than Conan, Beastmaster taps the main vein of the seventies fantasy feel in every way imaginable. 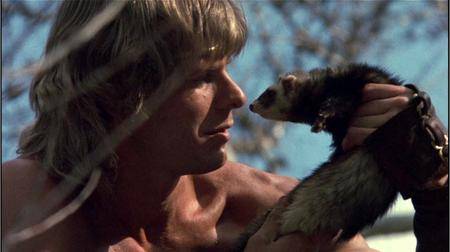 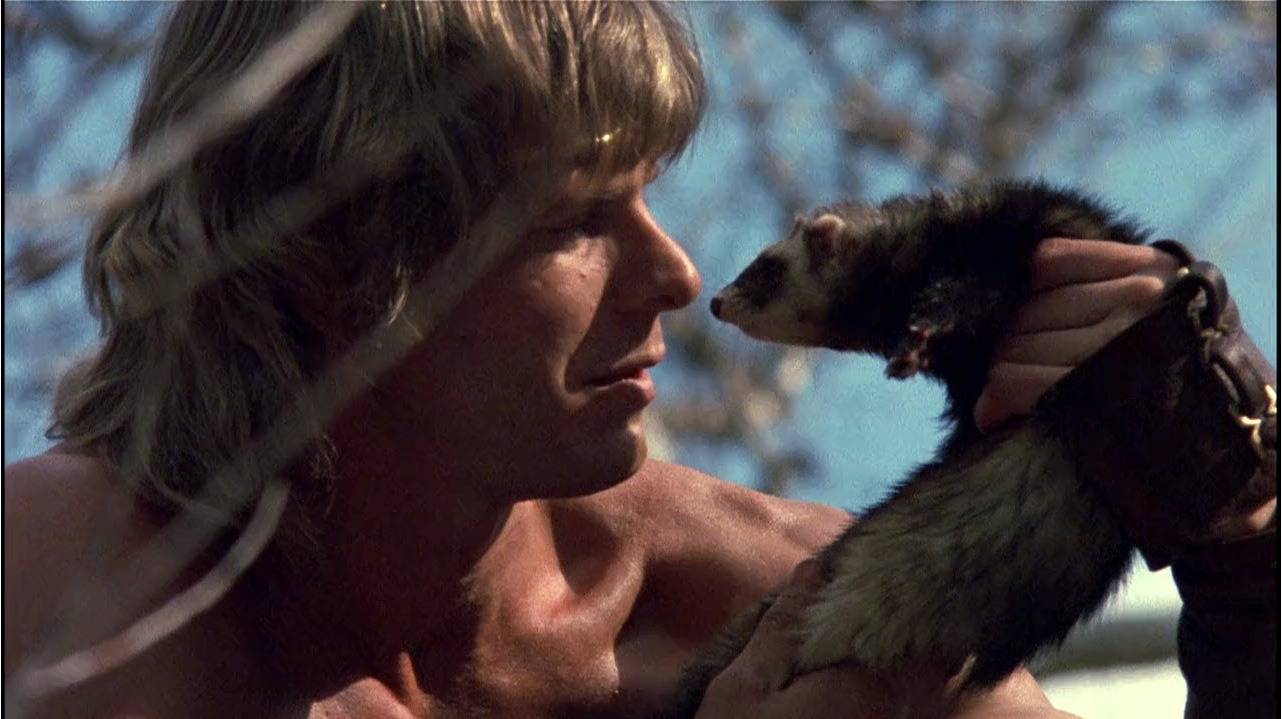 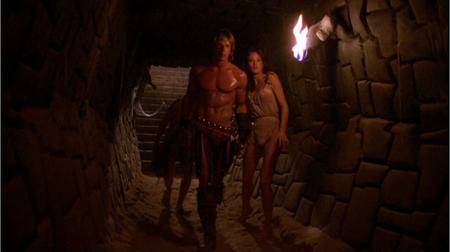 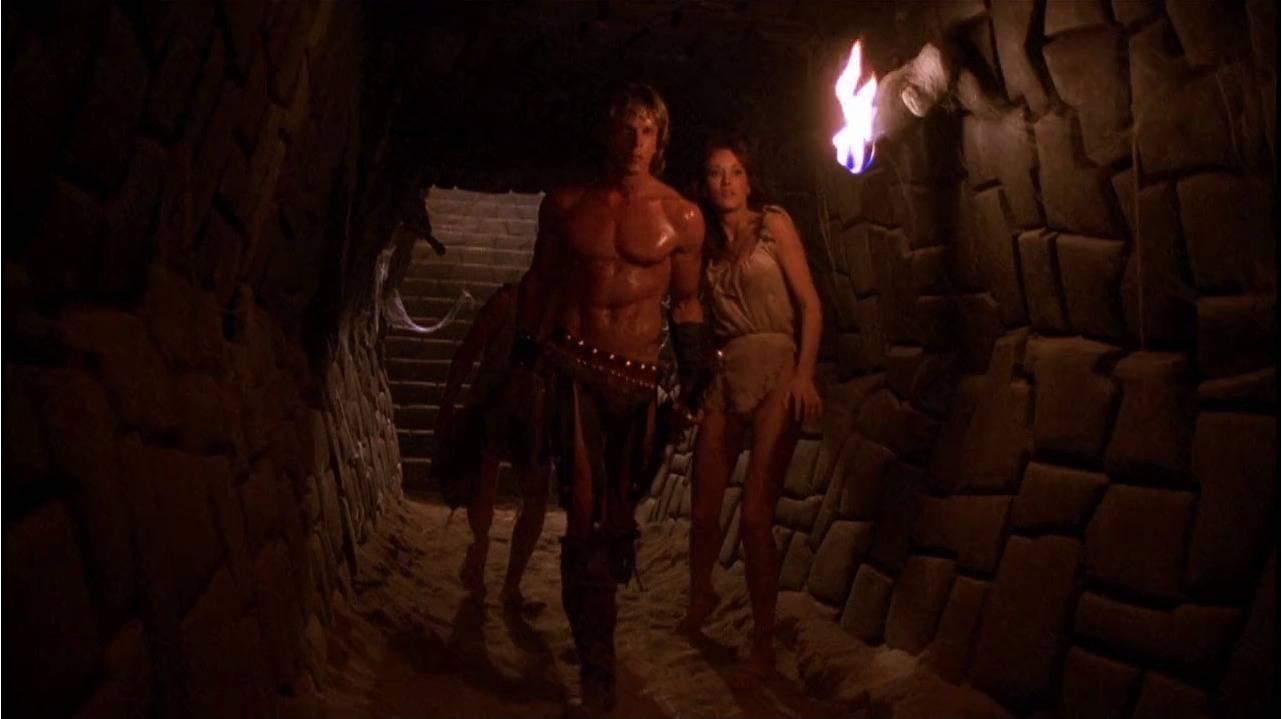 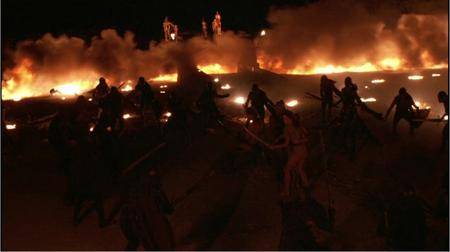 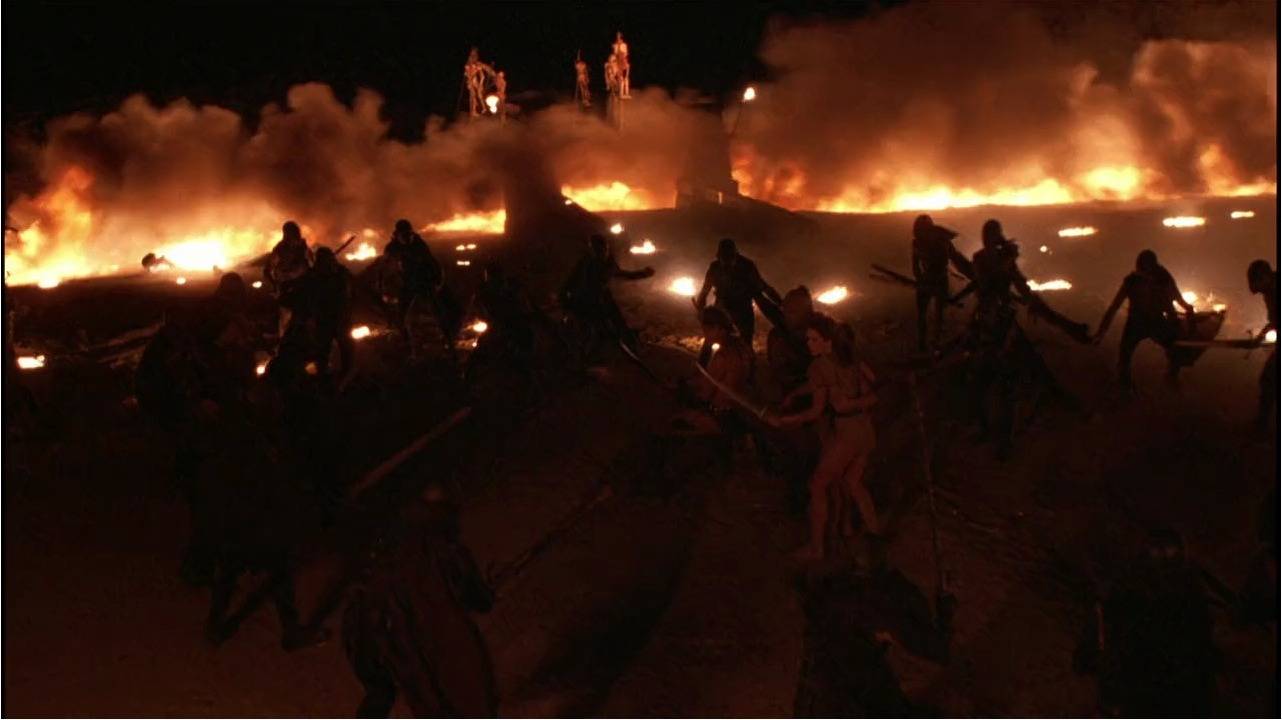 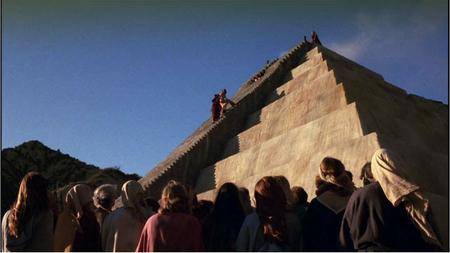 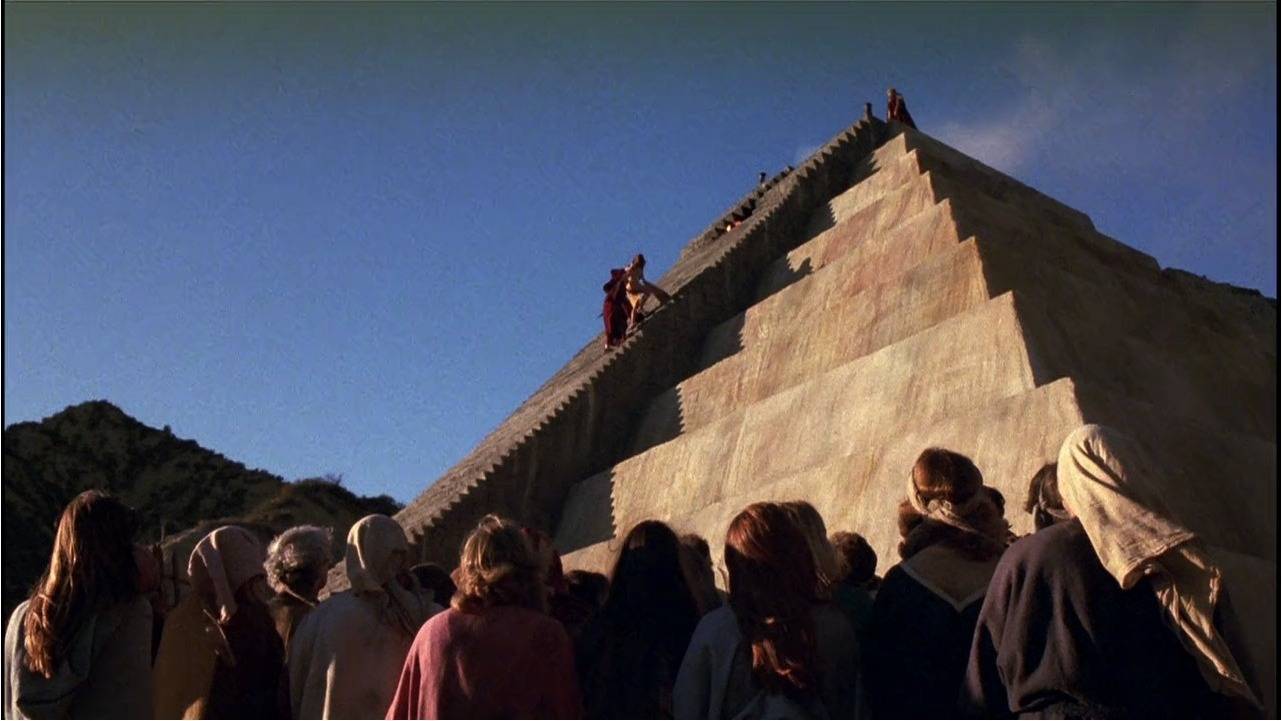