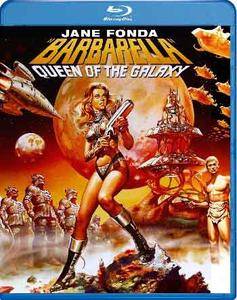 Barbarella (1968)
BDRip 1080p | 1h 38mn | 1920x816 | MKV AVC@9351Kbps 23.98fps | AC3@224Kbps 2CH 48KHz | 6.56 GiB
Language: English | Genre: Adventure, Comedy, Fantasy | Subtitles: English
The year is 40,000. After peaceful floating in zero-gravity, astronaut Barbarella lands on the frozen planet Lythion and sets out to find renowned scientist Durand Durand in the City of Night, Sogo, where a new sin is invented every hour. There, she encounters such objects as the Excessive Machine, a genuine sex organ on which an expert artist of the keyboard, in this case, Durand Durand himself, can drive a victim to death by pleasure, a lesbian queen who can make her fantasies take form in her Chamber of Dreams, and a group of ladies smoking a giant hookah which dispenses Essence of Man through a poor victim struggling in its glass globe. You can not help but be impressed by the special effects crew and the various ways that were found to tear off what minimal clothes our heroine seemed to possess. 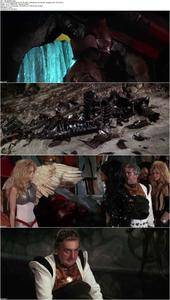 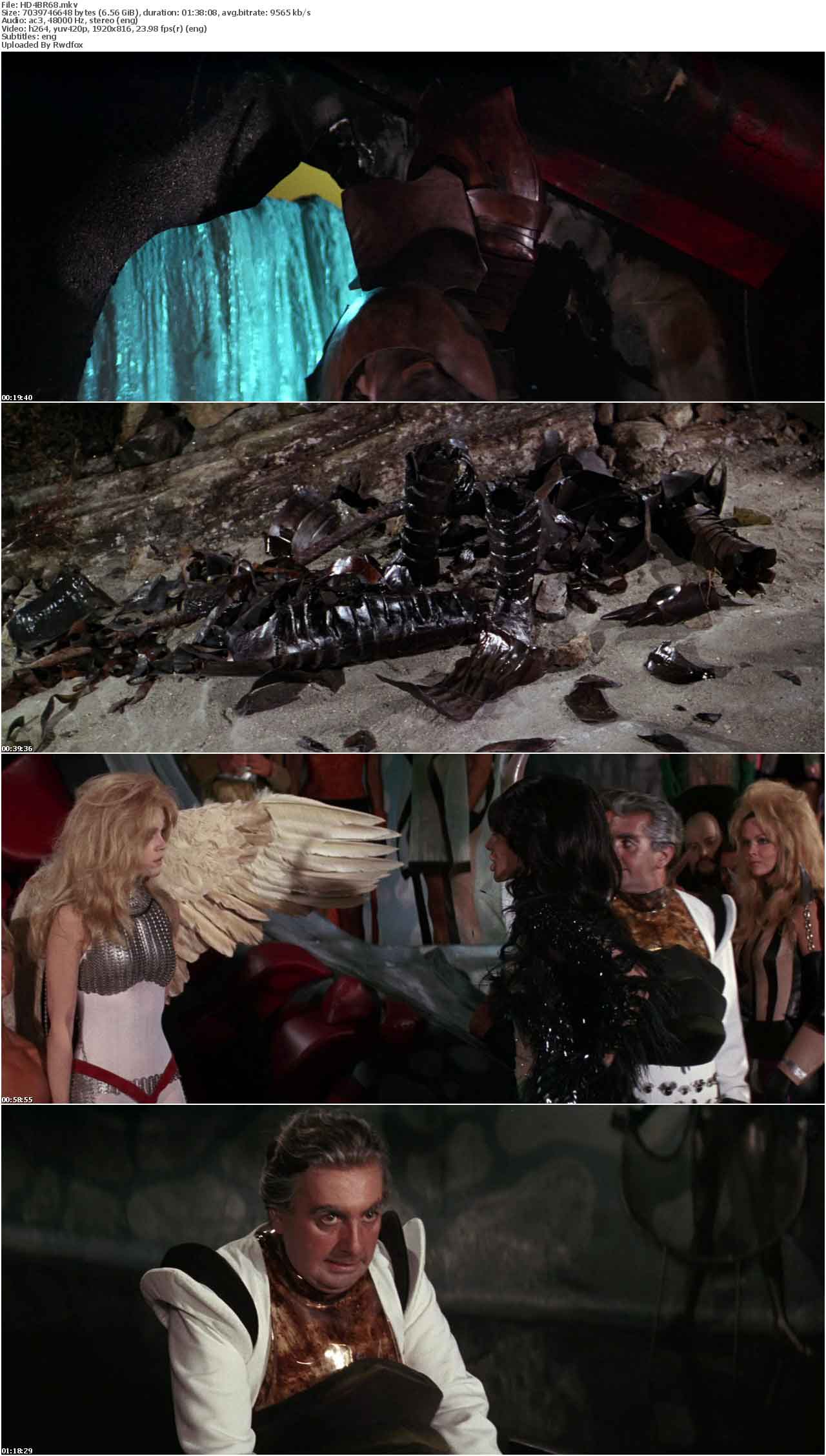