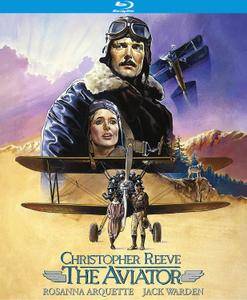 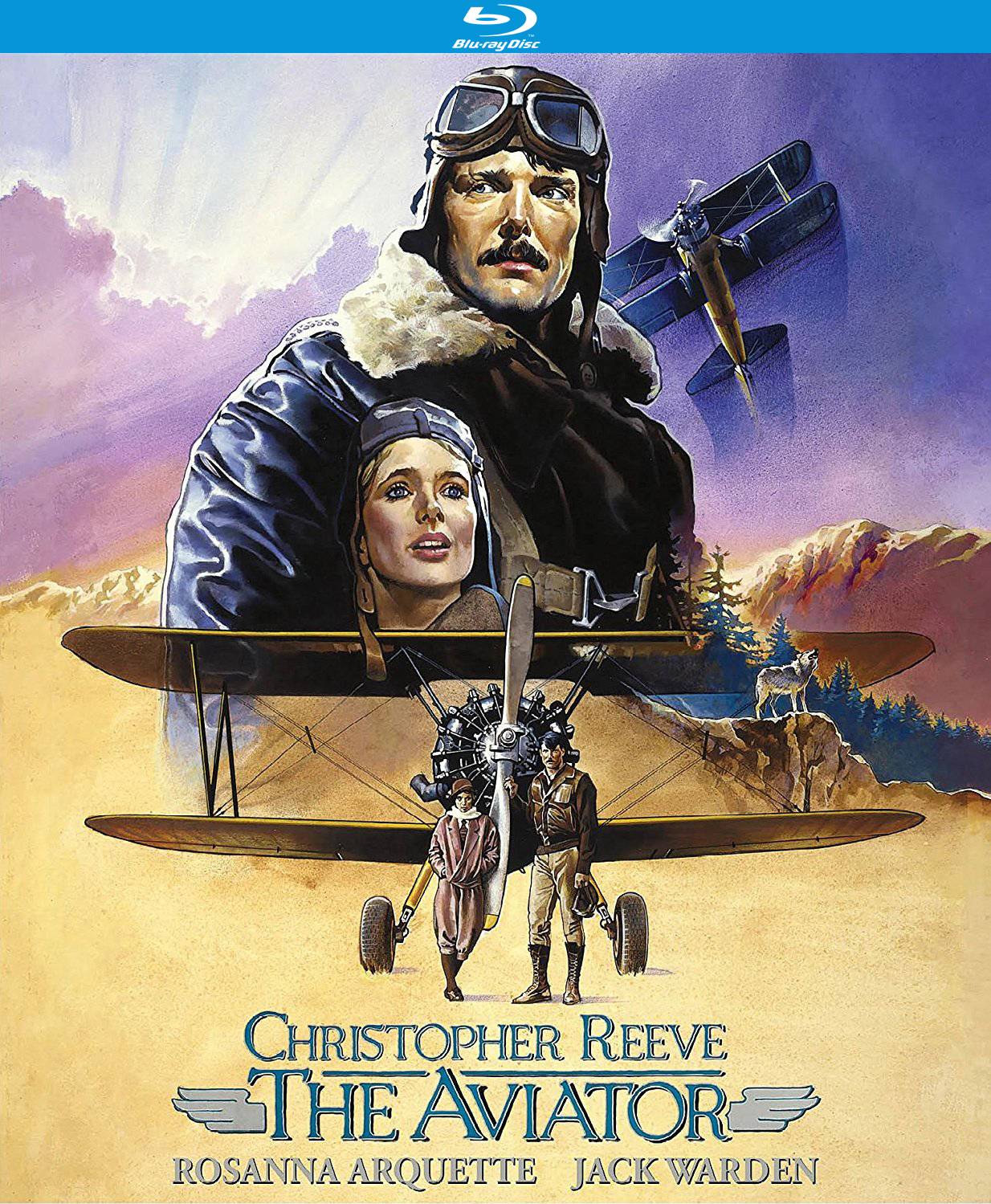 The Aviator (1985)
BDRip 720p | MKV | 1280 x 720 | x264 @ 2560 Kbps | 1h 36mn | 1,86 Gb
Audio: English AC3 2.0 @ 192 Kbps | Subtitles: English (embedded)
Genre: Adventure, Drama, Romance | Director: George Miller
Edgar (Christopher Reeve) is a former military flyer, scarred by a training tragedy and now working as an airmail pilot. His route is through the rugged Northwest, from Nevada to Washington. It's difficult at the best of times, but when he's stuck with an obnoxious rich girl, Tillie (Rosanna Arquette), as a passenger, it becomes treacherous. After Edgar crashes, the pair must put their bickering to bed in order to survive in the wilderness, with wolves stalking them and civilization far away.