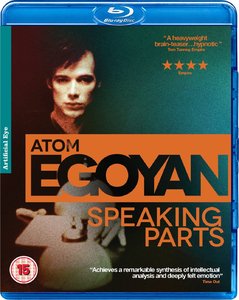 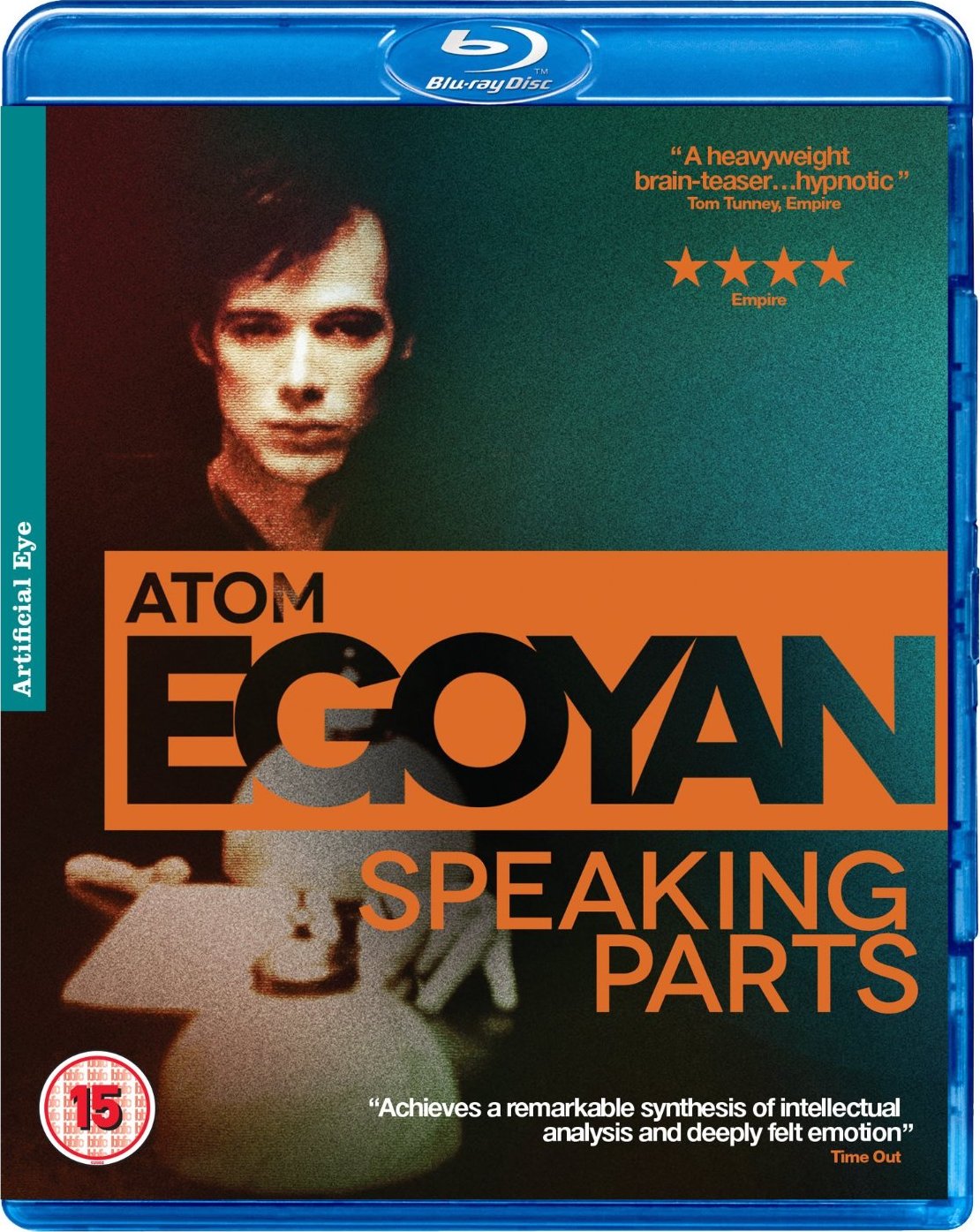 A struggling actor's job as a hotel custodian is a front for his real job: being rented out as a gigolo by his supervisor. A co-worker is obsessed with him, but he ignores and avoids her. He leaves his acting resume in the hotel room of a screenwriter, who is casting for a TV movie based on the true story of her deceased brother. She hires him to play the lead and the two begin an affair. She becomes increasingly distraught as it becomes evident that the movie's producer is changing her story. Egoyan's trademark tangle of bizarre relationships surrounds the protagonists on their way to a mind-blowing conclusion. A hypnotic, fascinating film. 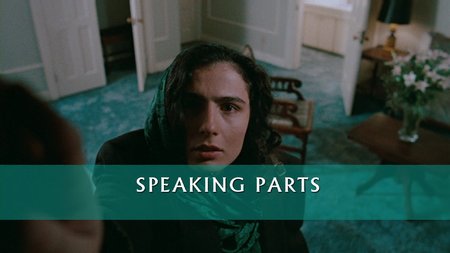 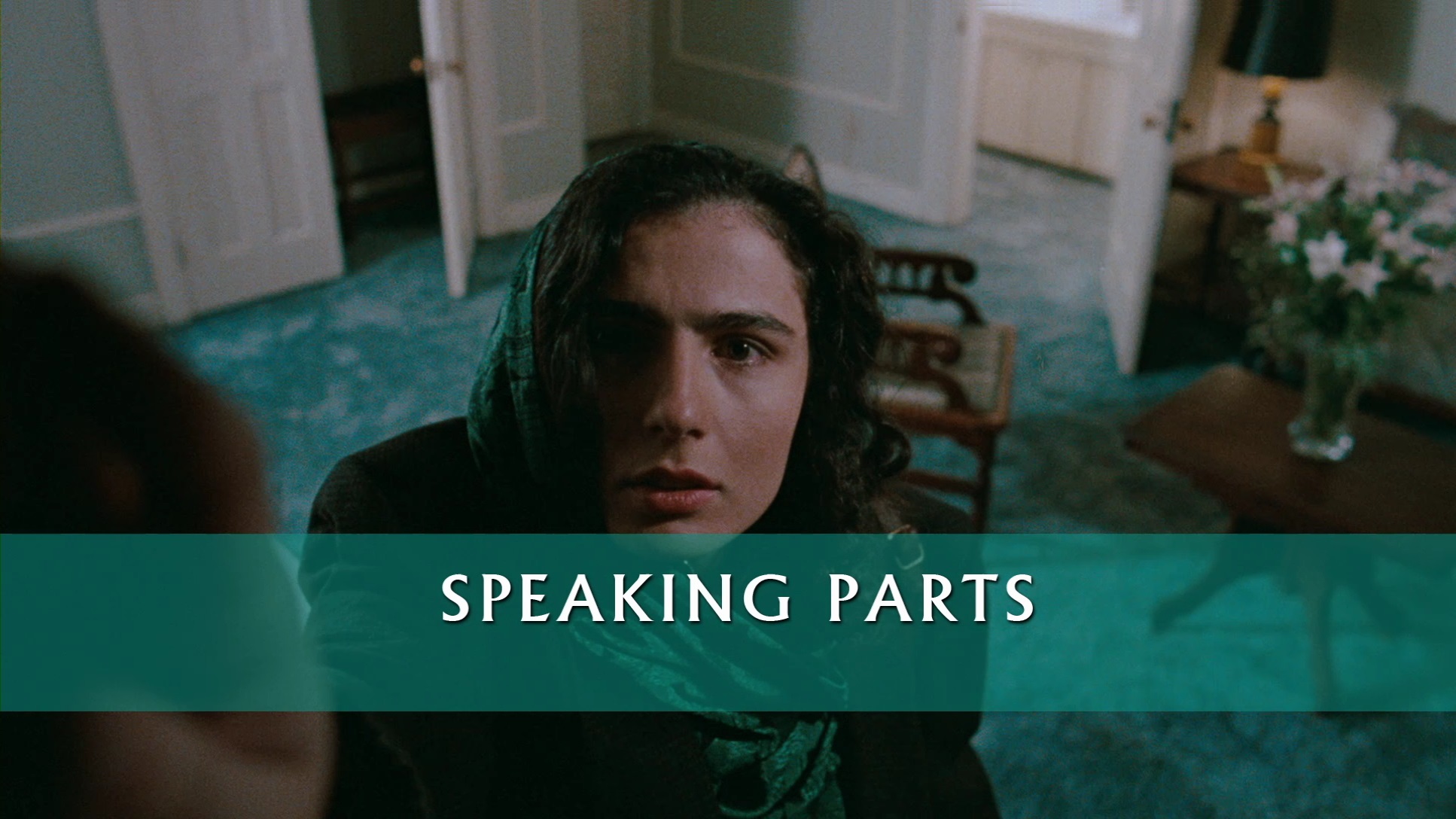 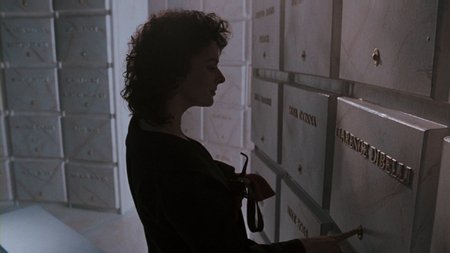 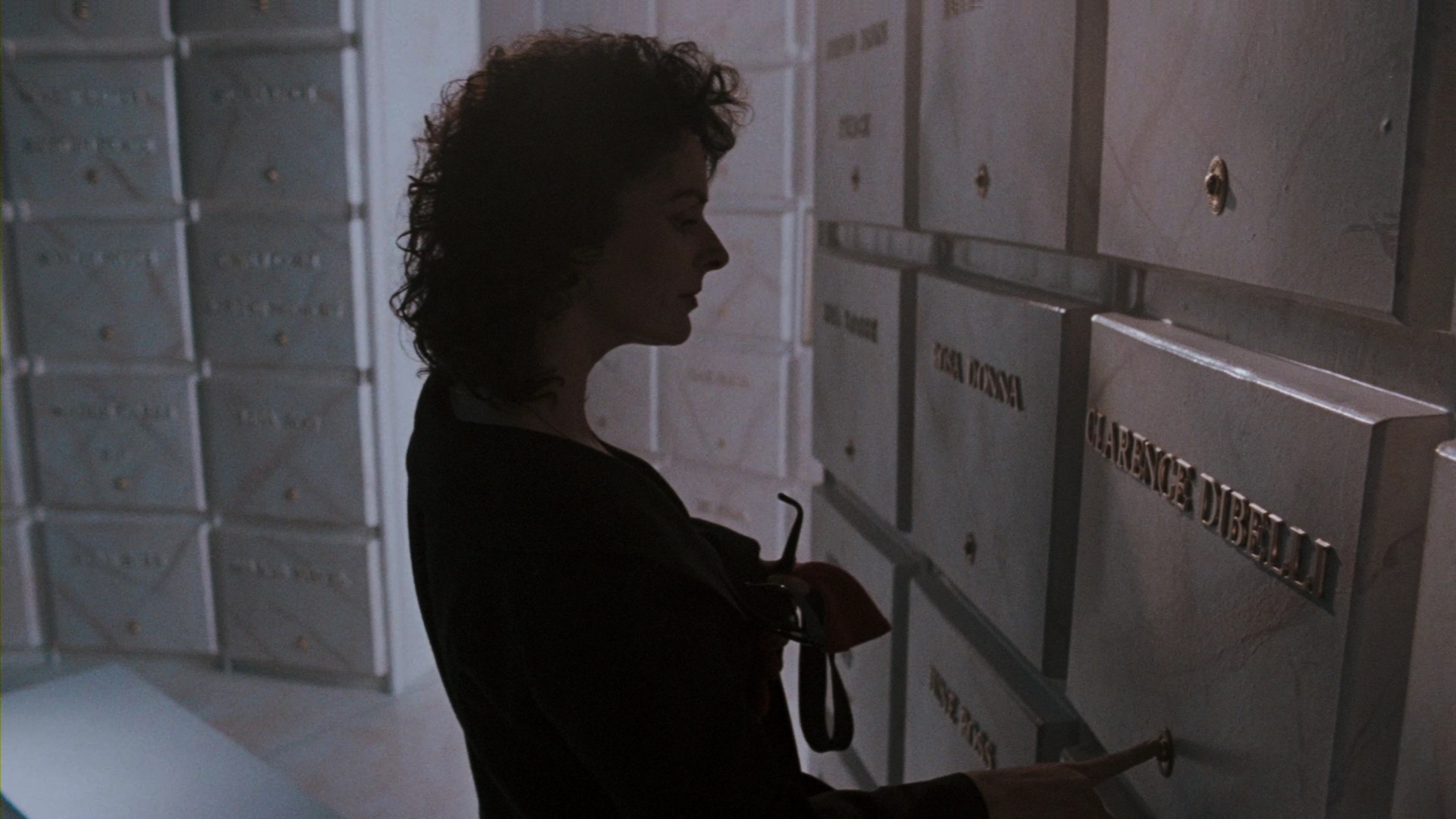 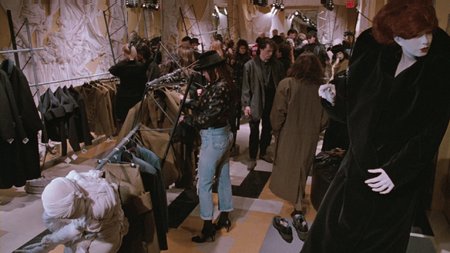 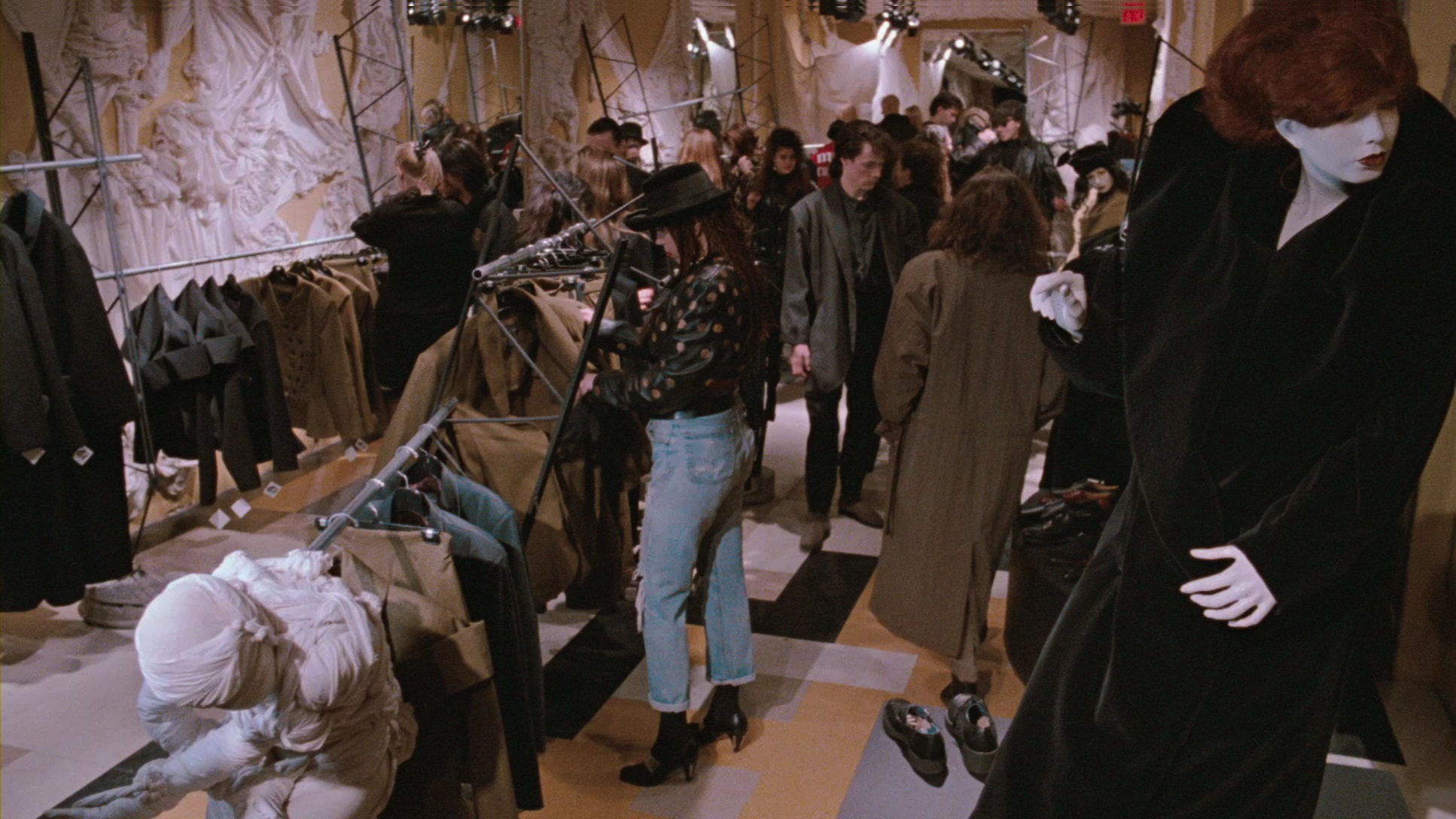 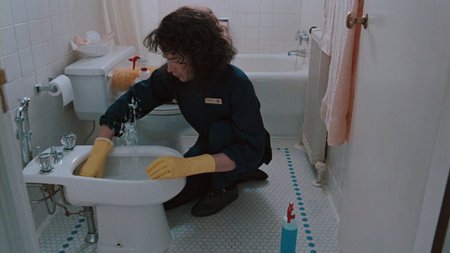 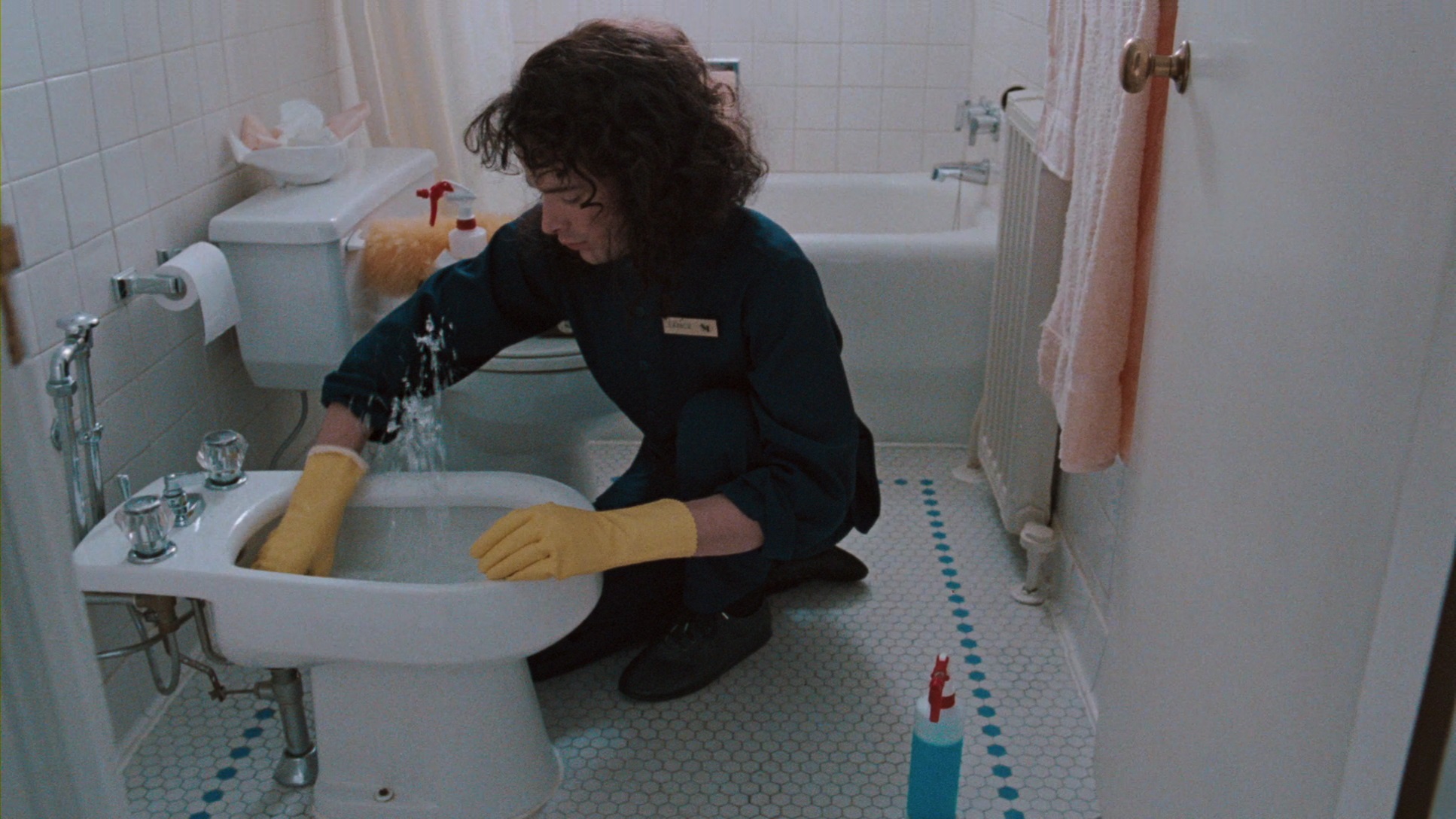 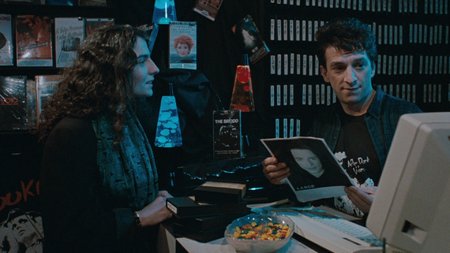 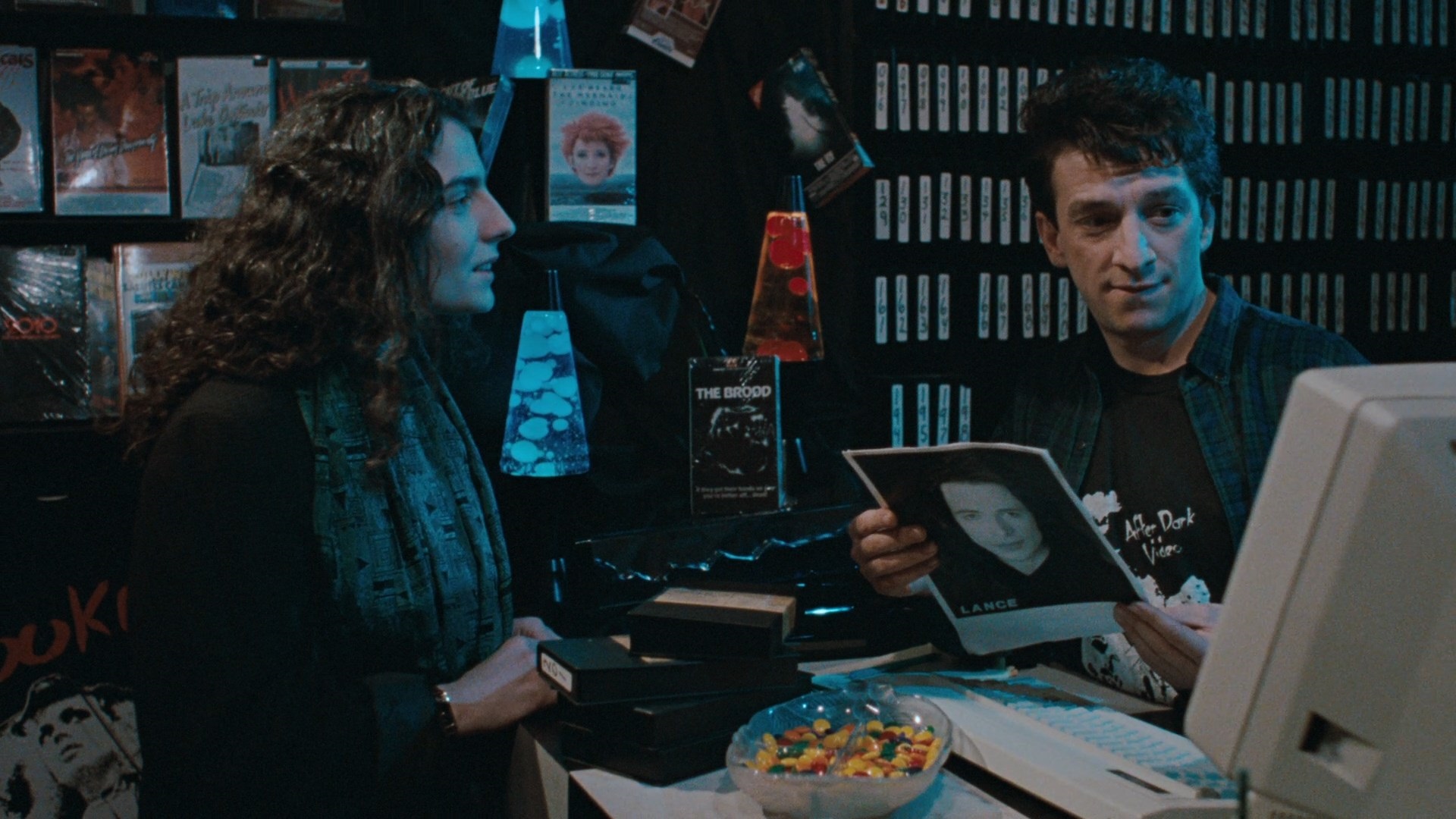