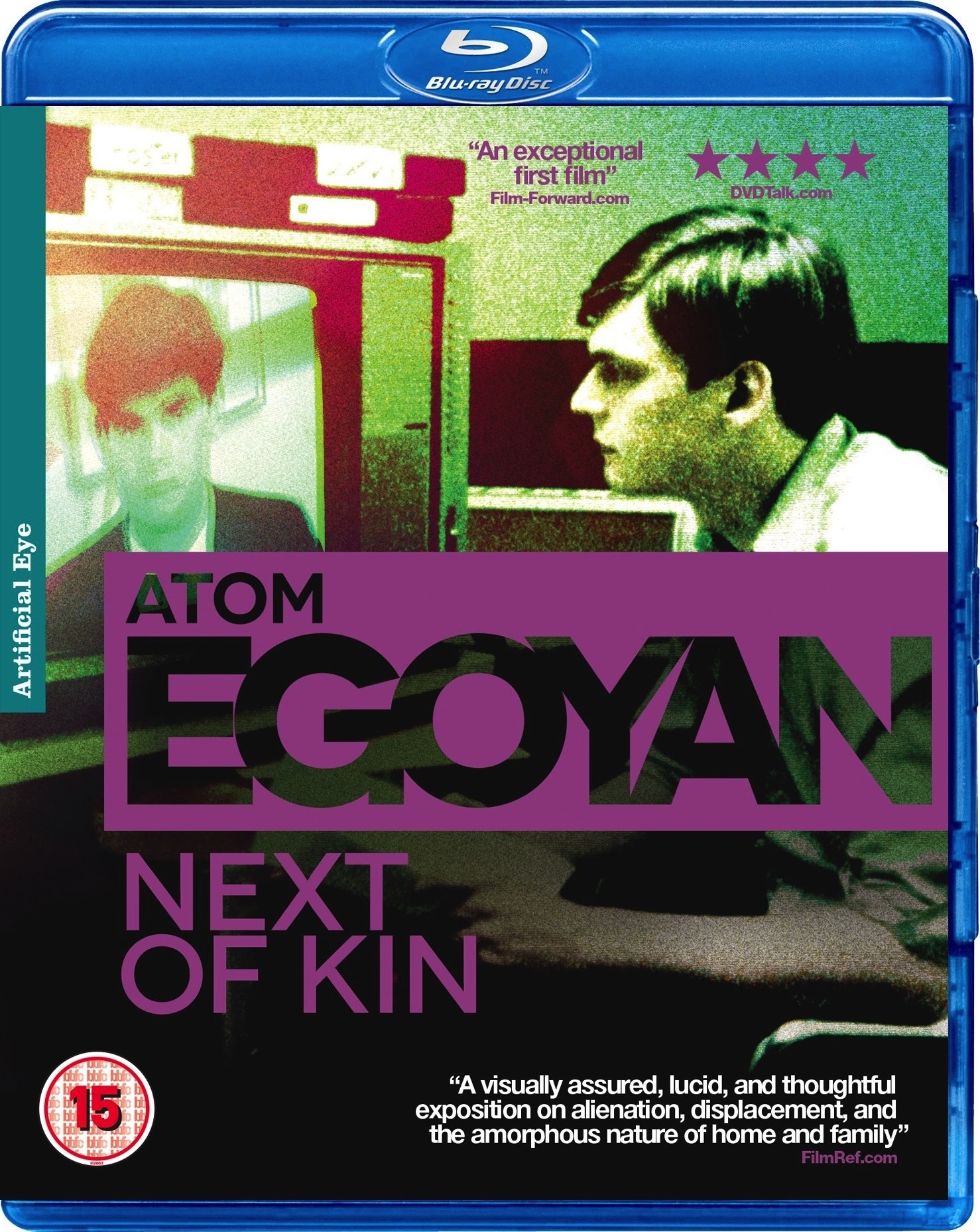 Twenty-three-year old Peter Foster is an only child who lives at home, where he constantly hears his parents arguing. Because Peter does nothing all day, the family goes to a clinic where a therapist videotapes them. After Peter watches his tape, he views the tape of a troubled Armenian family, who gave their only son away for adoption when they arrived in Canada. Peter decides to visit this family, and he pretends to be their son, Bedros Deryan. The Deryan family welcomes him with open arms, and Peter tries to patch up the poor relationship between George Deryan and his daughter Azah. 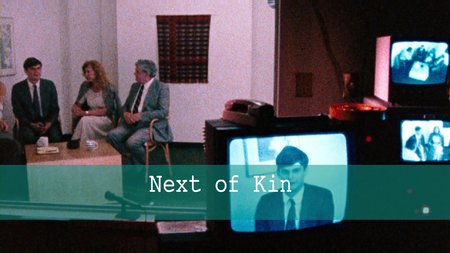 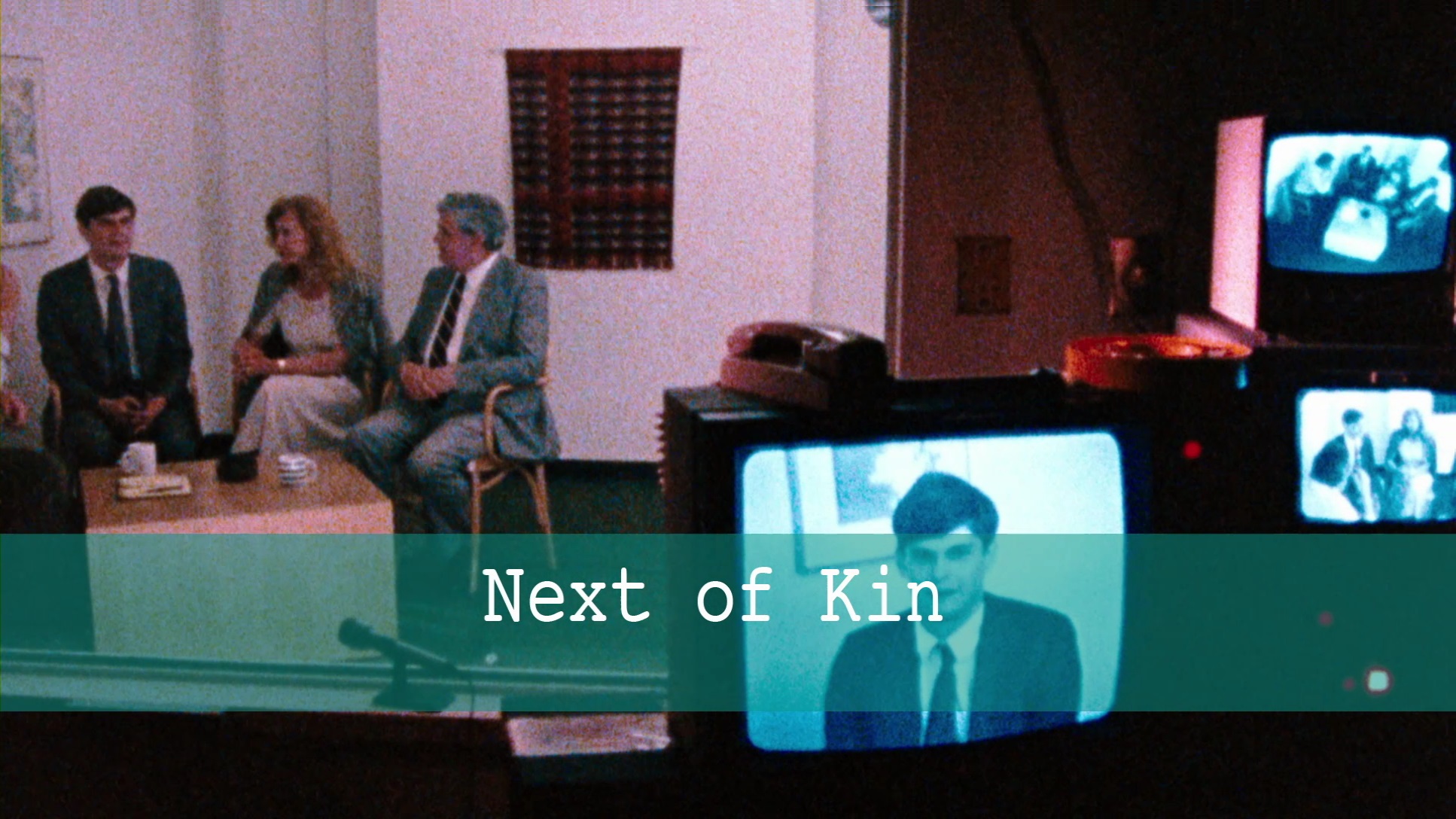 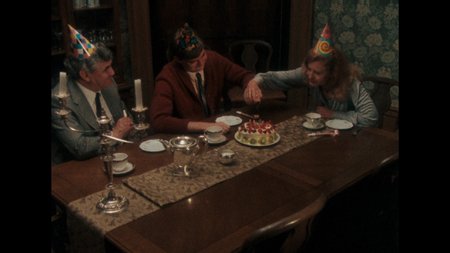 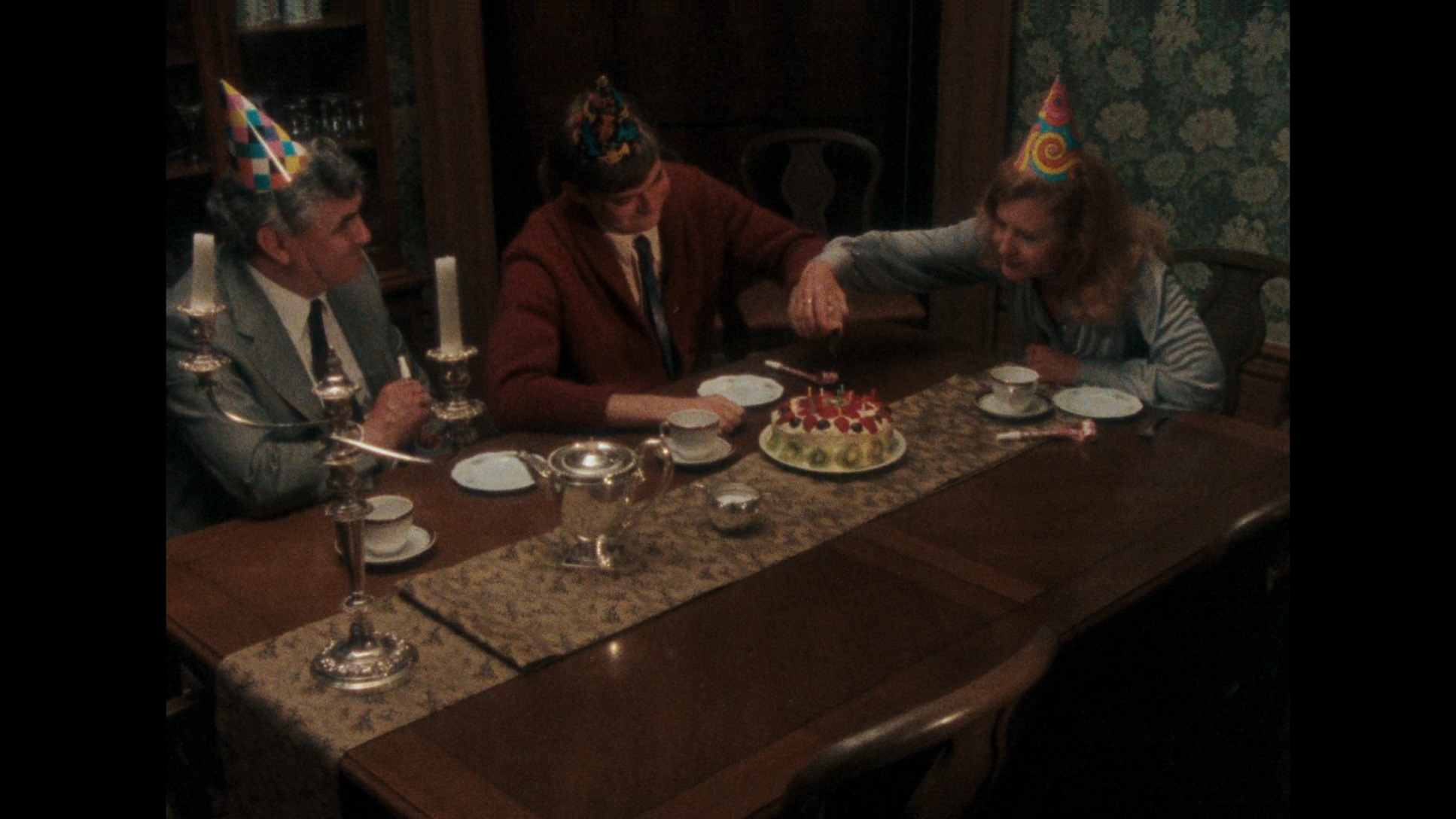 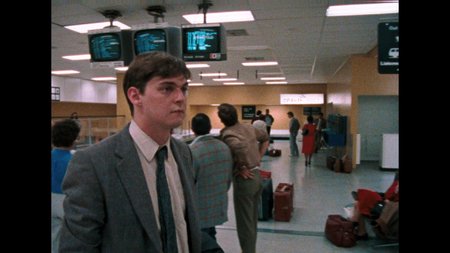 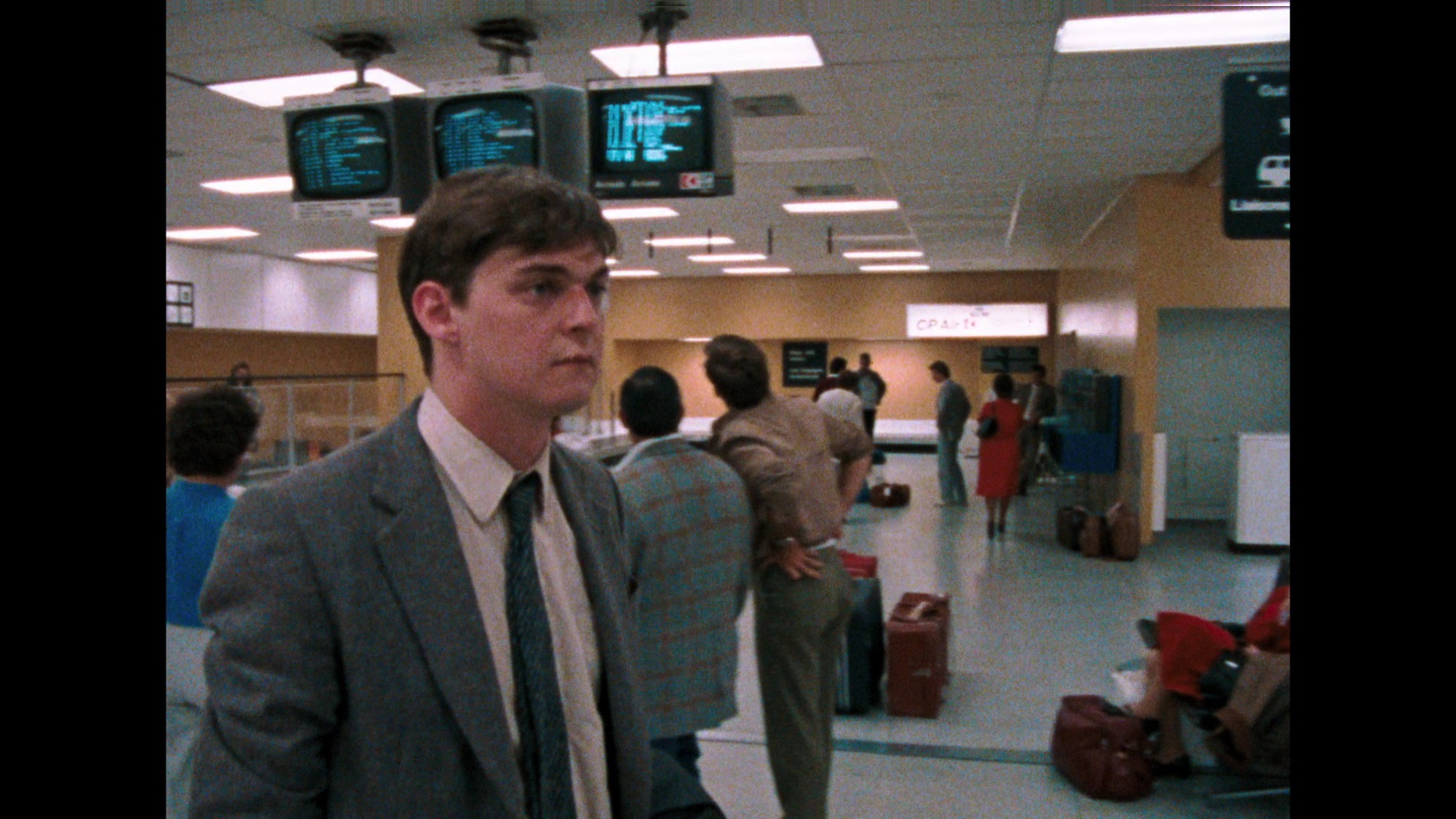 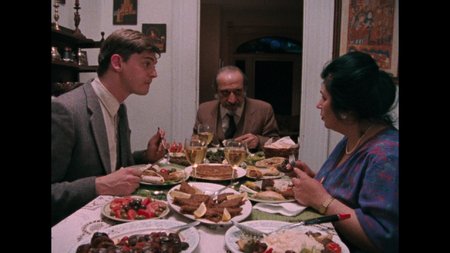 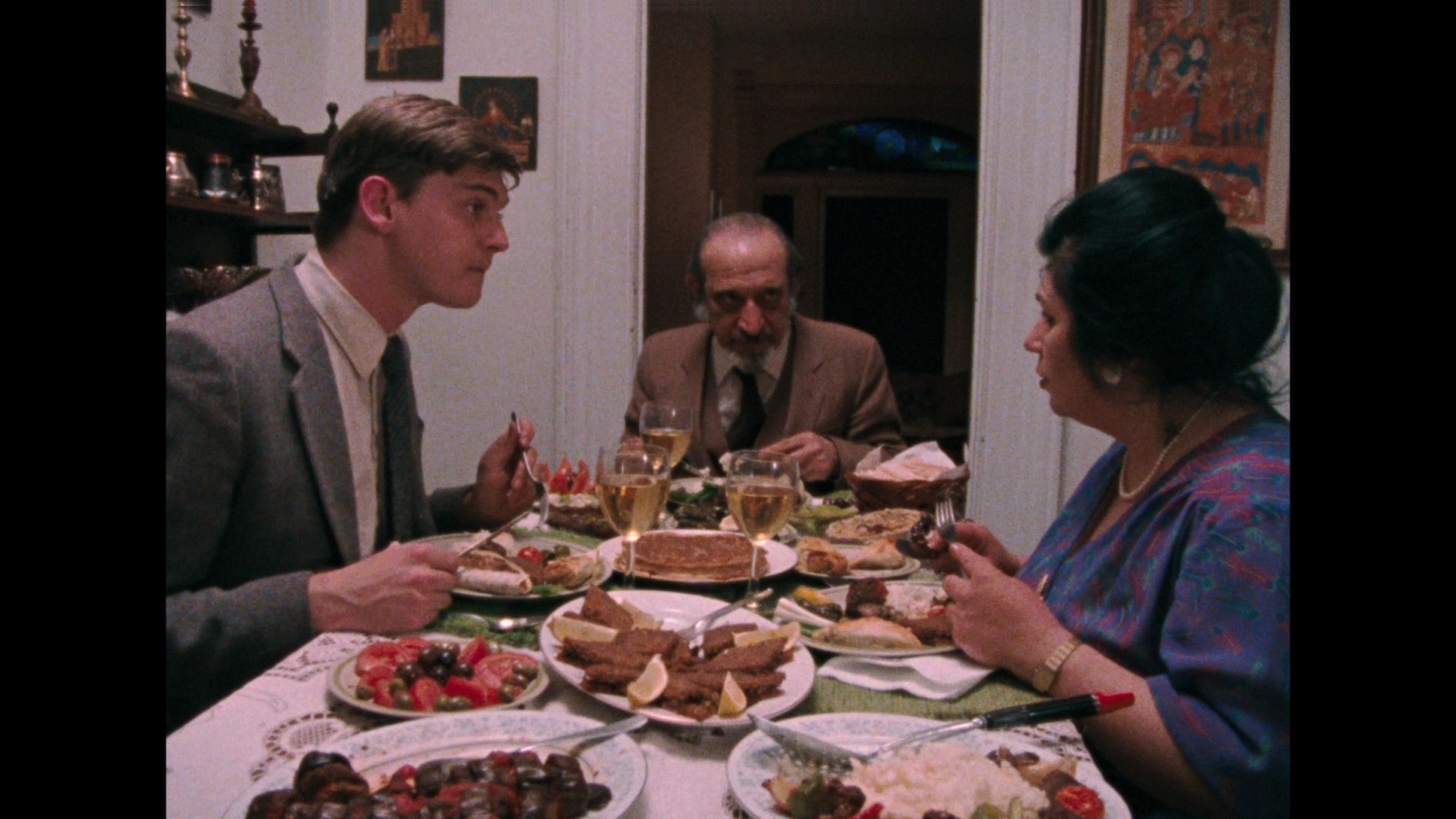 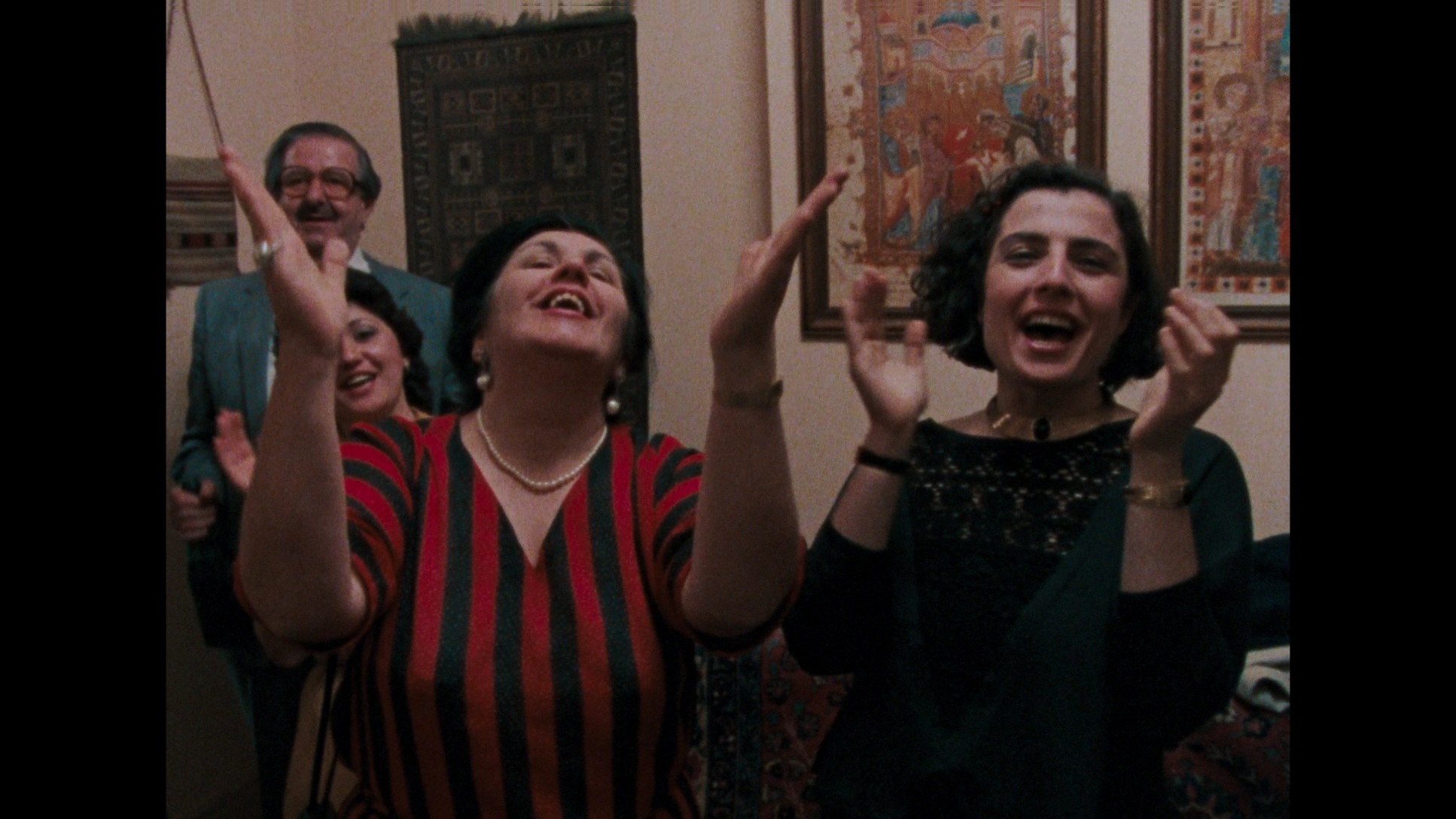