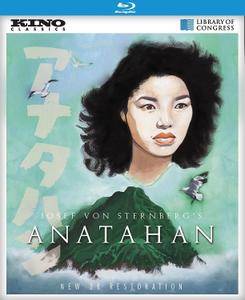 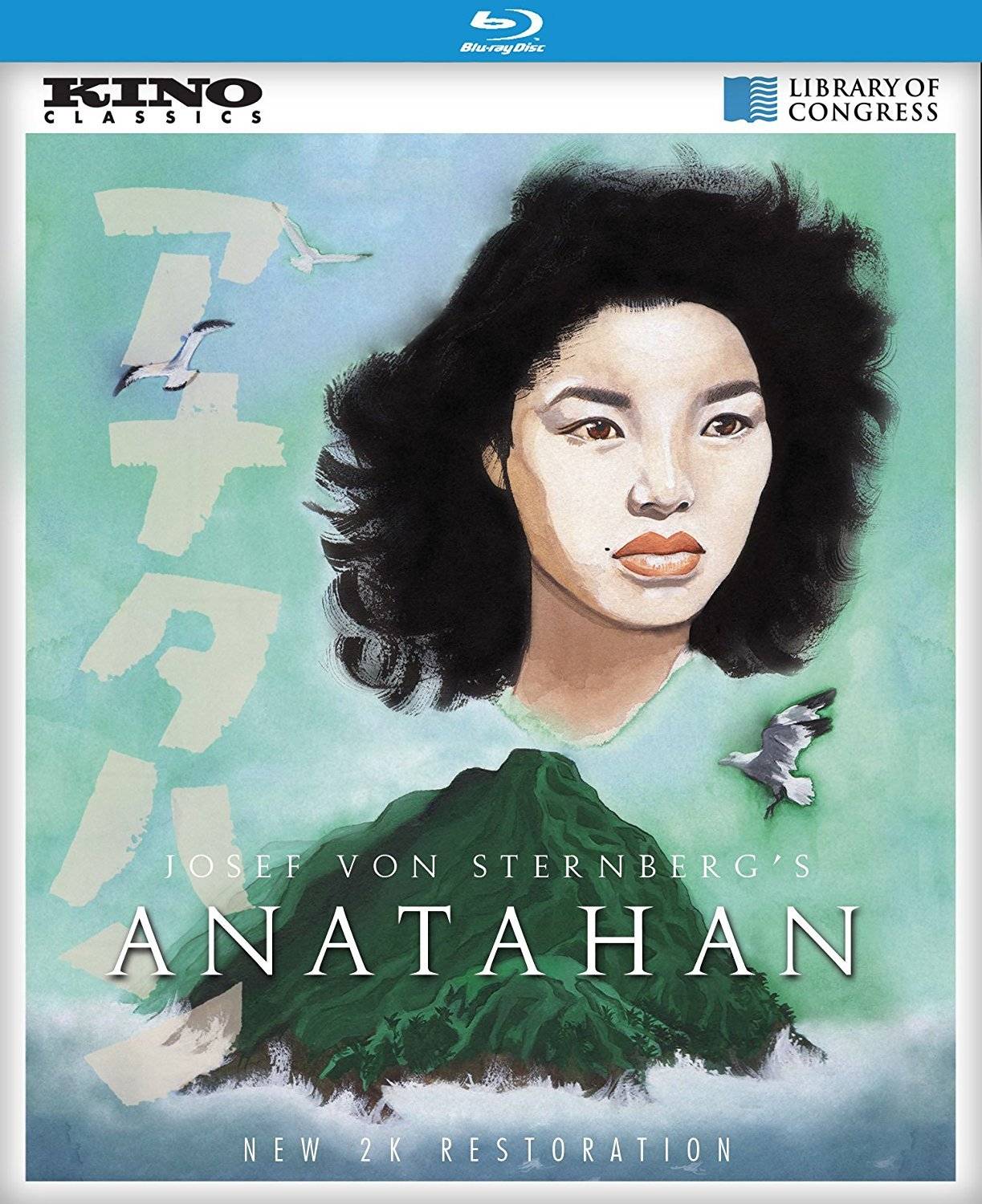 Anatahan (1953)
BDRip | MKV | 720x538 | x264 @ 1650 Kbps | 91 min | 1,09 Gb
Audio: English-Japanese AAC 1.0 @ 63 Kbps | Subs: English (+SDH)
Genre: Drama, War
Josef von Sternberg directed, photographed, provides the voice-over narration and wrote the screenplay (from a based-on-actual event novel by Michiro Maruyana translated by Younghill Kang) about twelve Japanese seaman who, in June 1944, are stranded on an abandoned-and-forgotten island called An-ta-han for seven years. The island's only inhabitants are the overseer of the abandoned plantation and an attractive young Japanese woman. Discipline is represented by a former warrant officer but ends when he suffers a loss-of-face catastrophe. Soon, discipline and rationality are replaced by a struggle for power and the woman. Power is represented by a pair of pistols found in the wreckage of an American airplane, so important that five men pay for their lives in a bid for supremacy.

This has to be one of the strangest films I have seen and its sheer oddity is one of the reasons I enjoyed it so immensely. "Anatahan" is based on the "true" story of Japanese soldiers who were shipwrecked during World War II and refused to believe that the war had ended until six years after Hiroshima. On the island with them, the soldiers find a man and woman who did not leave with the island's former inhabitants and the movie's intrigue centers around the soldiers' murderous lust towards the woman. What is so odd about the film is that the actors only speak Japanese and the viewer is led through the story by an English-speaking narrator (Sternberg, himself) who variously refers to himself as "I" and "we" but never clearly identifies who that "I" might be. The narrative is further complicated by the fact that at several crucial moments the narrator admits that no one knows what happened while we watch those events occur onscreen. These constantly shifting levels of "truth" make this film always compelling as we are overtly challenged to question what it is we are seeing and hearing. Like Orson Welles' "F for Fake," truth and artifice interact to create a complicated web of meanings which–at least in my one viewing–never provided easy answers. "Anatahan's" brand of "truth" is a precursor to more recent films like "Fargo," whose truths are meant to be taken ironically rather than as literal fact. Although this film is hard to find, try to get your hands on it if only to see the final piece in a genius director's long line of work.