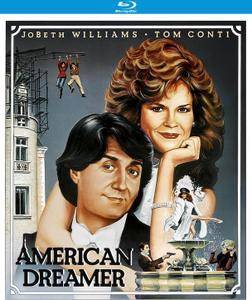 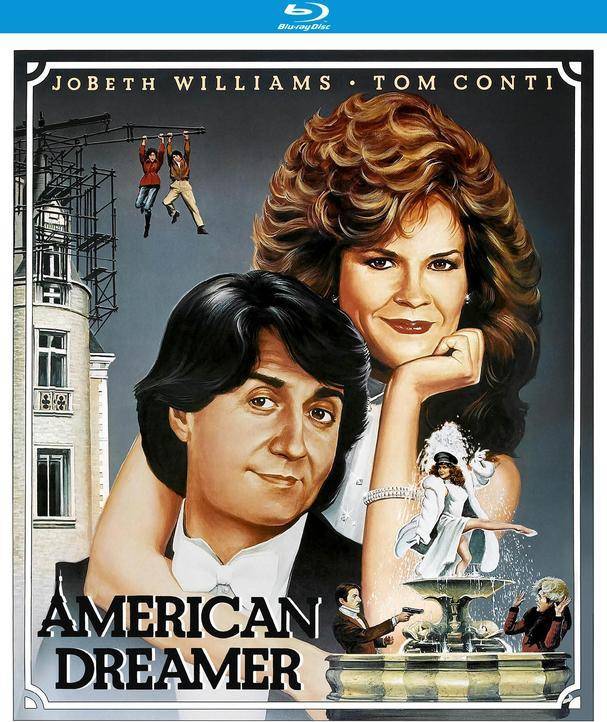 Frustrated housewife/writer Cathy Palmer ghostwrites a story about Rebecca Ryan, a dashing international spy, and wins a trip to Paris. While there, she is involved in an accident, and awakens in the hospital believing she IS Rebecca Ryan. Much craziness ensues as she meets the writer of the Rebecca Ryan books, thwarts real international spies, and eventually gets her memory back.

I first saw this movie on cable and was completely impressed. How did I miss this movie in the theatre? I LOVE mysteries. And this is one. It is also a comedy, drama and love story with a twist. Or two. The characters are well defined and grow. With the slight exception of Giancarlo Giannini, who is a intentionally one dimensional but beautiful to look at, just the same.

The heroine gets trapped in a mystery lover's dream scenario. She enters a contest to write a chapter for a book about her favorite detective and wins! Then bravely take the trip she wins alone because her husband thinks little of her effort or talent and does his best to stifle her joy. She feels a little guilty but tries to have a good time. She is definitely on the "if this is Tuesday, it must be Belgium" tour. While being rushed through the sites of Paris, she is robbed and hit by a car. Resulting in amnesia. When she wakes up she has become her favorite character. In Paris. On a shopping spree. Involved in an unsuspected plot to save the world.

It is fabulous to watch all the other people who are caught up in her dilemma because she really is lost but convincing they try to help but keep getting pulled in deeper. Then her husband is told she is missing. The plot thickens. There really are double agents, drug dealers, a chase scene (running), underground passages, ghost writers. No one is what or who they seem to be. And just when you think everything has been concluded, she gets kidnapped. That was the best moment. The director could have ended the movie exactly there and I would have felt complete. But wait, there's more. The game was still afoot!!

This movie was great!! It is everything you want from a movie. Starting with entertainment. Not predictable. Some real thinking and smart people doing everything right. But once the ball started rolling, it had to finish. Best of all, every one in the family could watch it. It was smart and clean. At this point I have seen it so many times since the 80's I can sing the theme song. 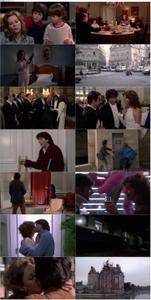 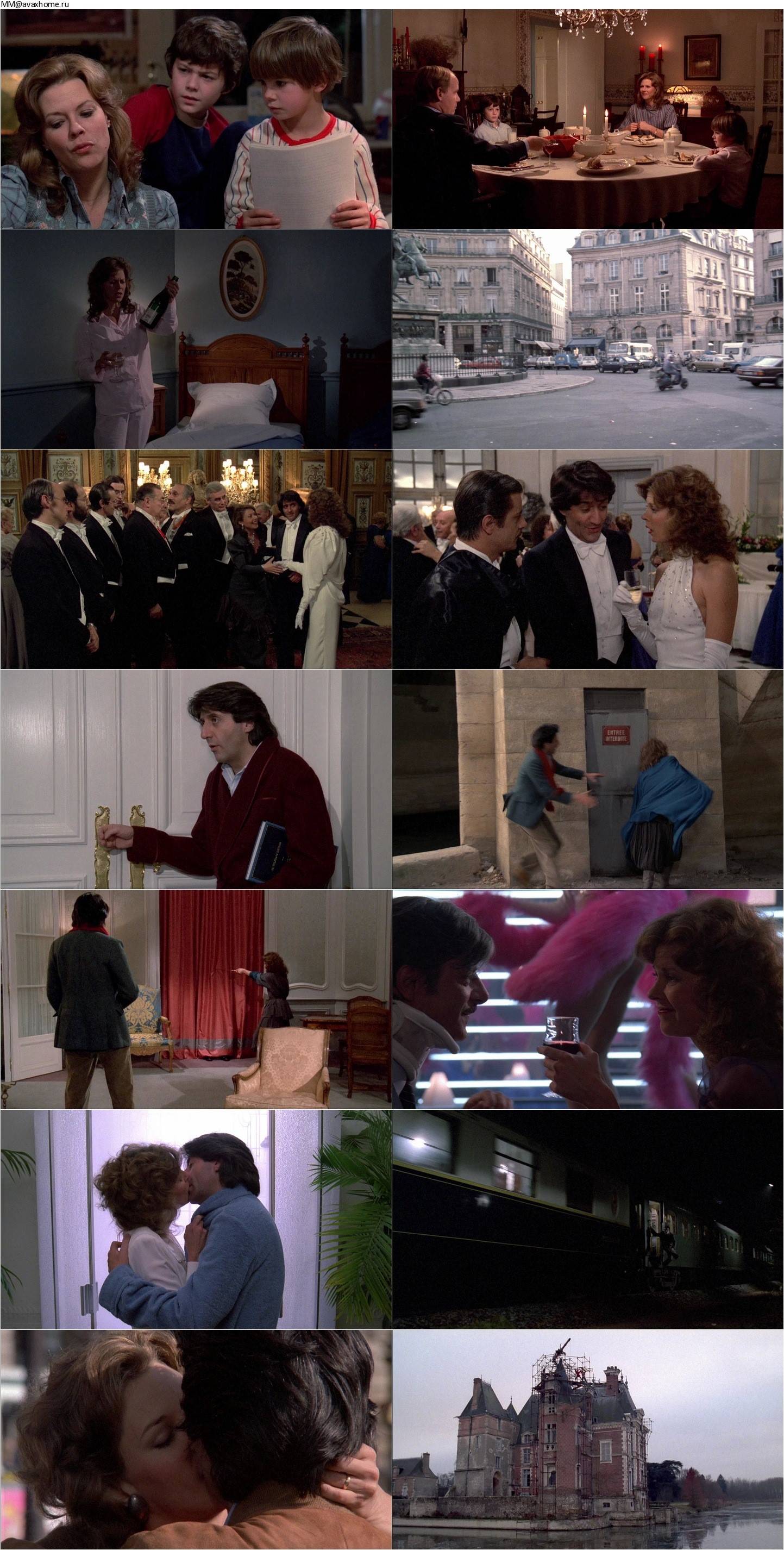