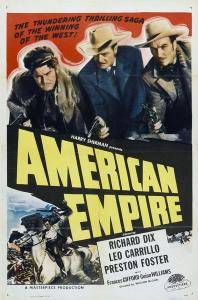 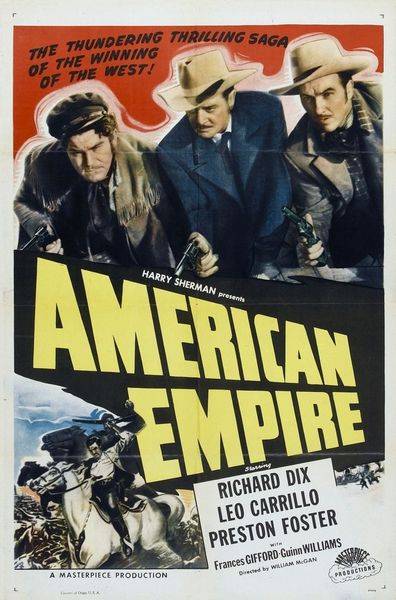 American Empire (1942)
English | DVDRip | AVI | 640x496 | XviD @ 1775 kb/s | 1.07 GB
Audio: MP3 @ 106 kb/s | 2 channels | 01:21:15 minutes
Genre: Western
Richard Dix as Dan Taylor and Preston S. Foster as Paxton Bryce are two longtime friends seeking their fortune in Texas after the war. The two men decide, not without problems, to establish a cattle empire. Paxton becoming too ambitious, distances himself from Dan and Abby, Paxton's wife. It will only be after a personal tragedy that he will come back to his senses. 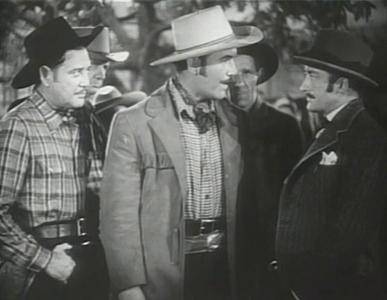 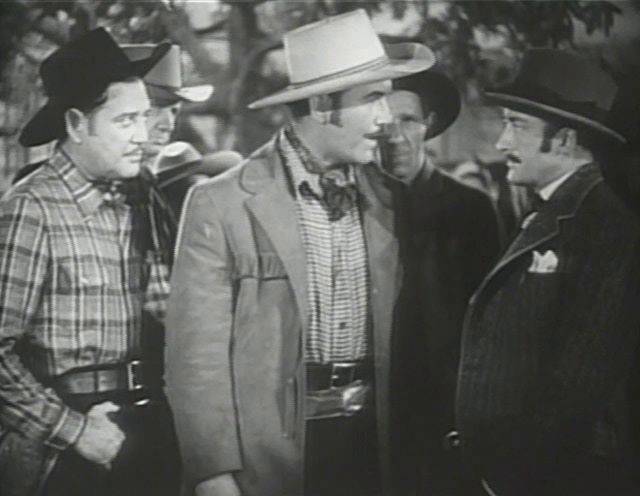 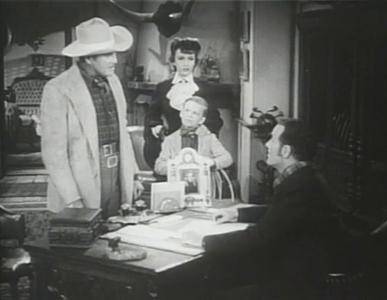 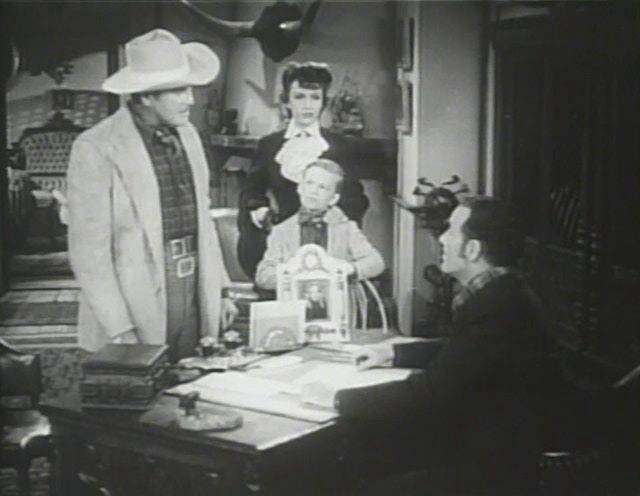 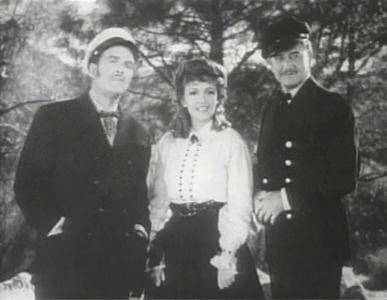 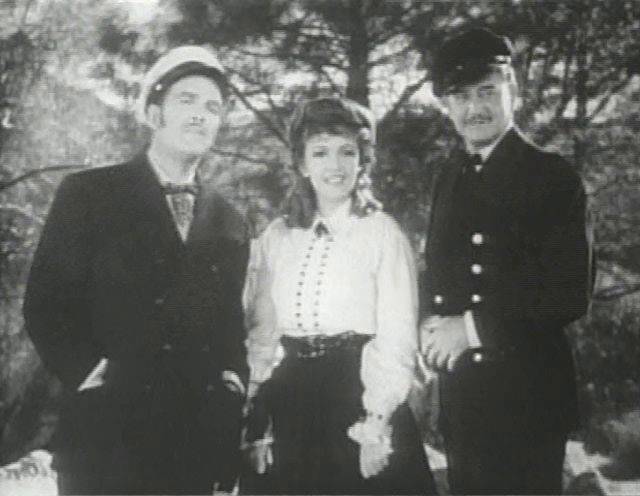