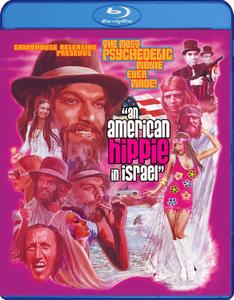 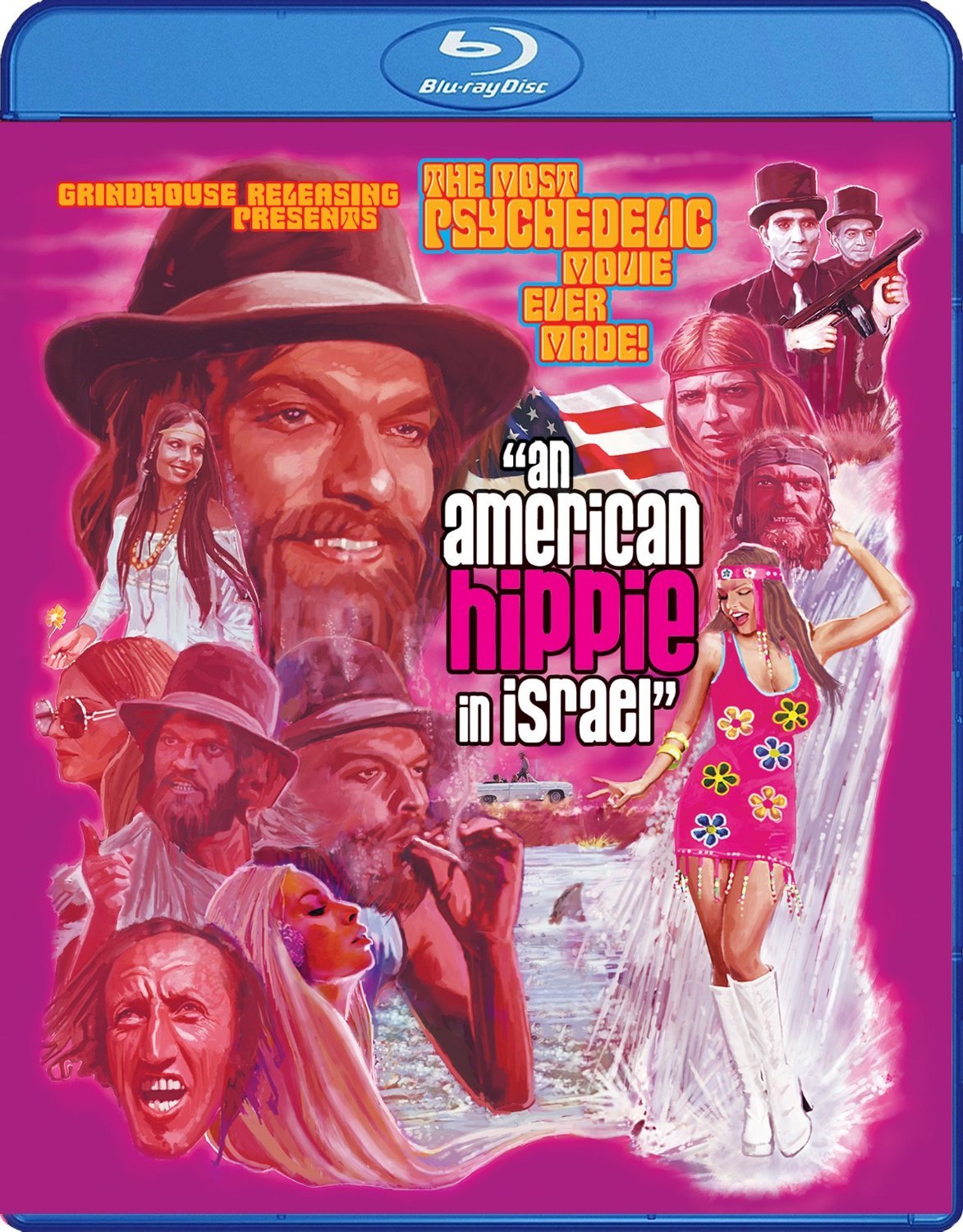 A band of idealistic hippies led by free-spirited American Mike (Asher Tzarfati) and gorgeous redhead Elizabeth establish a desert island commune that begins to unravel when basic survival needs take precedence over the quest for quality ganja and free love.

Extra:
– Interviews (56:08) with Asher Tzarfati and Shmuel Wolf were recorded in 2009, catching up with the stars of the feature almost 40 years after its release. Discussing the thematic intent of the work, the shocking intimacy shared between the actors, the hippie ornamentation, and the daily challenges of production (with an emphasis on improvisations), the men are open and honest about their experience during the shoot, revealing an equal measure of embarrassment and pride in their performances. Their recollections don't always match, but their enthusiasm and anecdotes are fantastic (with English subs where it needed).