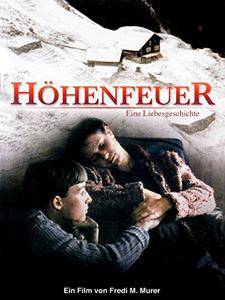 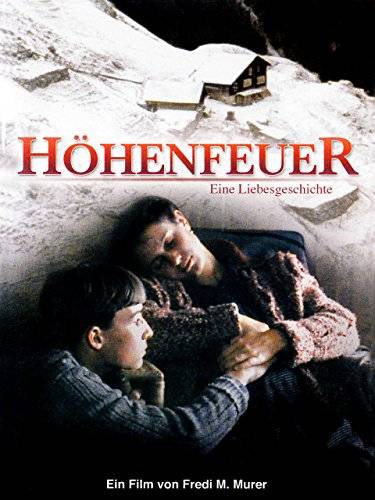 Swiss documentary filmmaker Fredi M. Murer turned to fiction-and near-surrealism–with Alpine Fire. Thomas Nock plays The Boy, a mute teenager who falls in love with his own sister Belli (Johanna Lier). The Boy is isolated on his family farm by his parents, who aren't cognizant of his feelings towards Belli when they order her to educate him at home rather than send him to school. Unable to reconcile himself to his yearnings, The Boy runs off to a secluded alpine cabin.

No, I'm not into Heimatfilm!!! The more I'm delighted by finding this masterstroke by Fredi Murer. A film that can't be compared to anything I've yet. The swiss alps are home and place of this drama. Bub and Belli are sisters and they fall in love; mostly cause there is no one else to fall in love with on their father's farm. The actors do amazing work on their difficult characters while the whole setting is beautiful and depressing at once… Even humor isn't completely lacking in this drama!

A film that produces unforgettable moods and scenes….