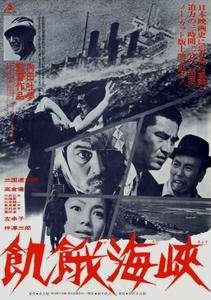 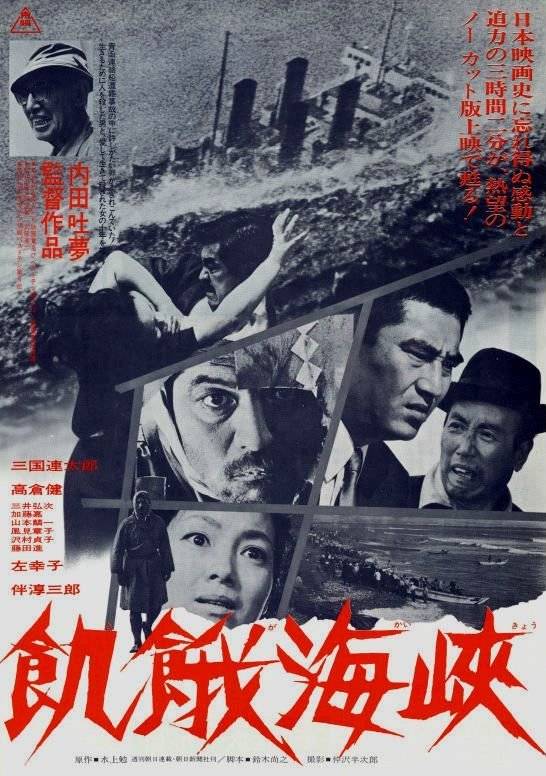 Three thieves escape from a heist, one of them killing the other two. He is sheltered by a prostitute and sought after by the police, but only after ten years his true motivation unravels.

Perhaps "Kiga kaikyo" (Tomu Uchida, 1963), also known as "Fugitive from the Past" or "Strait of Hunger" (the original japanese title), is the most underrated japanese film in western audience. It's incredible to find that it has only 5 votes on IMDb (including mine).

"Strait of Hunger" is a dark, twisted crime drama, yet remains subtle emotion and social criticism themes inside. The characters are complex and intriguing, and the view angle of 1950s Japanese society is wide and enlightened with an epical story telling. The black and white cinematography is astoundingly fabulous, especially the billowy ocean under the hurricane, which gives the audience indelible impression. Tomu Uchida is one of the greatest film makers (if not the greatest) living in Japan and this film is a timeless masterpiece. It is my all time #1 japanese film and I strongly recommend this to everyone. 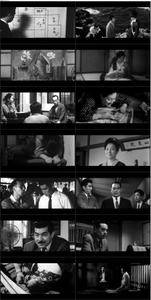 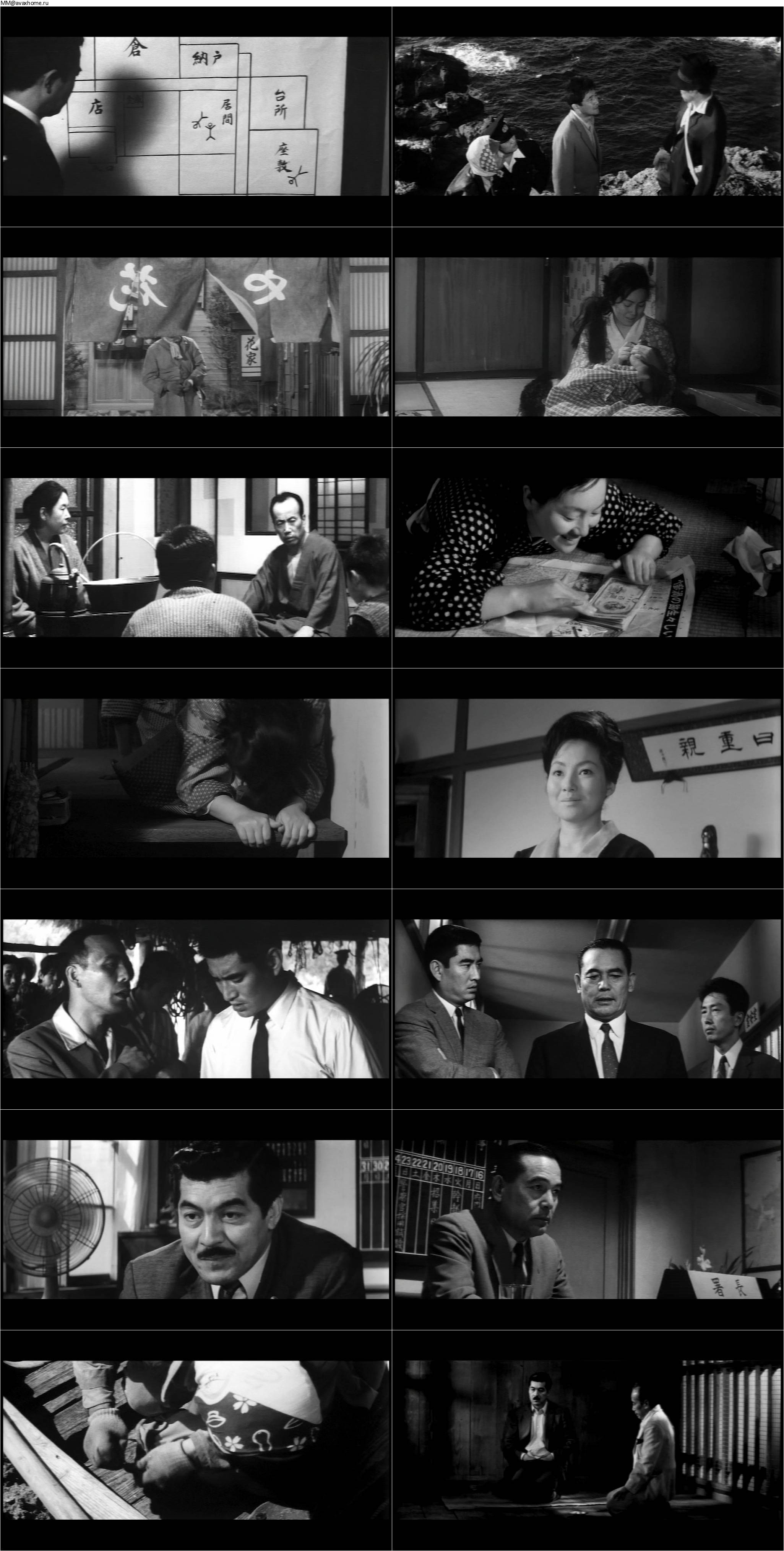