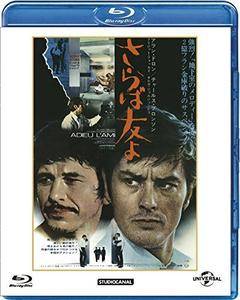 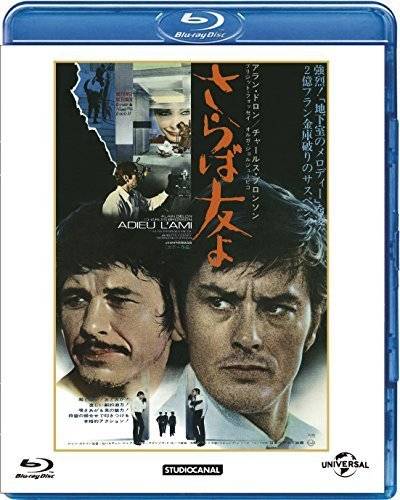 After serving together in the French Foreign Legion, a mercenary and a doctor leave the service and go their separate ways. Later, they are reunited by a coincidence. The doctor has made a promise to a friend which involves his breaking into a safe to return some improperly removed bearer bonds. When he hides in an office building to accomplish his task, he is followed by the mercenary, who is out to steal the contents of the safe. Locked inside the building together, they reluctantly agree to cooperate in cracking the safe. However, surprises await them both and in the end, they both must rely on 'the honor among thieves' to straighten everything out.