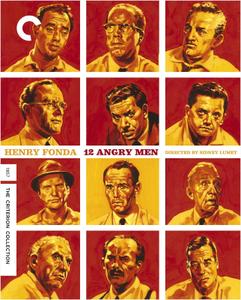 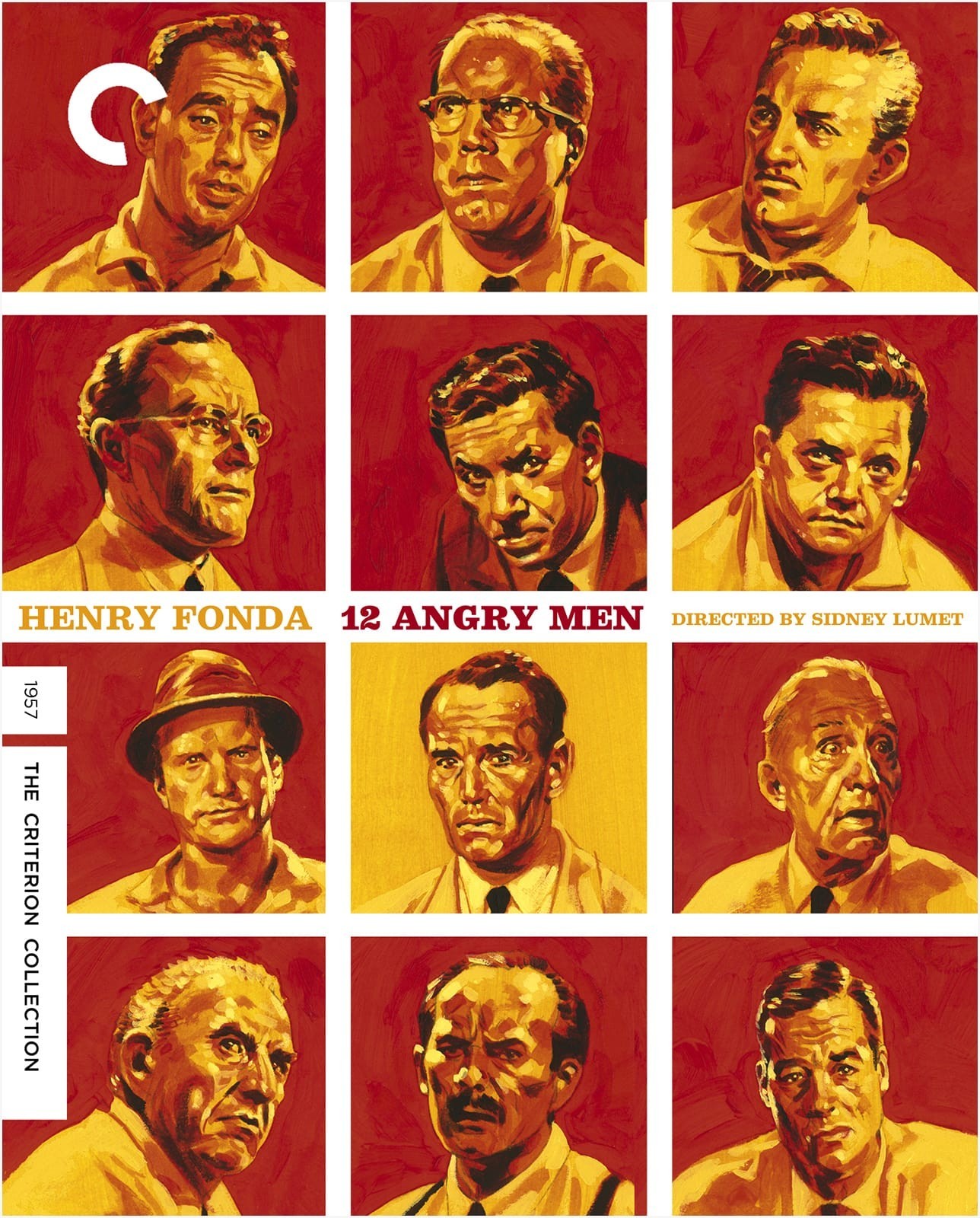 12 Angry Men (1957)
BRRip 720p | MKV | 1280 x 720 | x264 @ 2096 Kbps | 1h 36mn | 1,84 Gb
Audio: English AC3 1.0 @ 640 Kbps | Subtitles: English (embedded)
Genre: Drama | Director: Sidney Lumet
12 Angry Men, by Sidney Lumet, may be the most radical courtroom drama in cinema history. A behind-closed-doors look at the American legal system that is as riveting as it is spare, this iconic adaptation of Reginald Rose’s teleplay stars Henry Fonda as the dissenting member on a jury of white men ready to pass judgment on a Puerto Rican teenager charged with murdering his father. The result is a saga of epic proportions that plays out over a tense afternoon in one sweltering room. Lumet’s electrifying snapshot of 1950s America on the verge of change is one of the great feature film debuts.